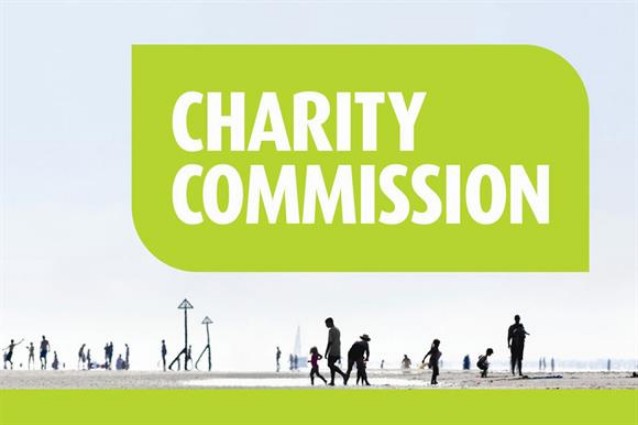 The Charity Commission has published a report of the findings, conclusions and regulatory action taken following its investigation into 1st Knight Military Charity…

The charity, which had the apparent objectective of assisting members of the armed forces and their dependents or carers, was ordered to and has now been wound up.

The Commission’s inquiry was opened on 8th November 2016 after undercover reporting for a BBC Scotland programme exposed anti-Islamic comments made at the charity’s shop by a trustee and volunteer, as well as the sale of merchandise displaying anti-Islamic and derogatory comments and imagery.

The inquiry concluded that there was misconduct in relation to offensive material available for sale at the charity’s premises and comments recorded as part of the programme.

Michelle Russell, Director of Investigations, Monitoring and Enforcement at the Charity Commission said: “Not only was this charity mismanaged, we also saw evidence of behaviours and attitudes that have no place in charity. The organisation has now wound up, and I am pleased that we have ensured its assets are redistributed by another charity.”