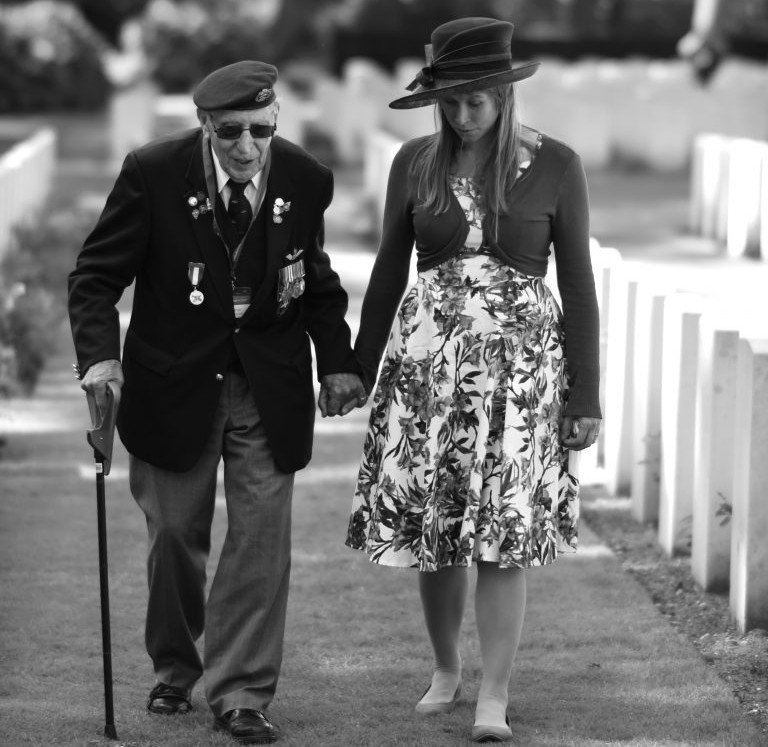 Every September, the town of Oosterbeek in the Netherlands hosts the Wandeltocht Event the largest organised walk in the world, to commemorate WWII’s Operation Market Garden and the route taken by British 1st Airborne Division as they headed towards Arnhem from the drop and landing zones.

People head to the town each September to walk the route and participants can choose from the full 40km Wandeltocht to a slightly easier 10km. The veterans will not be walking the route but will attend as honoured guests to be saluted and applauded by the passing crowds.

Ian Parsons, Chairman, Taxi Charity for Military Veterans said: “Operation Market Garden made massive use of Airborne Forces, whose tactical objective was to capture and secure the bridge at Arnhem and to allow a rapid advance by armoured ground units.

“The Taxi Charity is delighted to be once again taking veterans from this iconic WWII battle to commemorate the event and remember the comrades they left behind on the battlefields and who now rest in the CWGC at Oosterbeek.”

Frank Ashleigh, a Market Garden veteran who will be traveling with the Taxi Charity to Arnhem said: “In 1944 I got to the Hartestein on the Tuesday morning and with Lofty Cummins, dug a slit trench in the grounds. All was peaceful. The thought that came to mind at this early stage was that this was too good to last. I volunteered to go on a reconnaissance to find where the enemy was located and in what strength.

“We found out only too soon. Surrounded and trapped in the roof of a Roman Catholic church with two other Glider Pilots, we were trapped for four days before they found us and took us Prisoner of War. Altogether a far from enjoyable time, made harder as we had nothing at all to eat for the four days we were in hiding.”