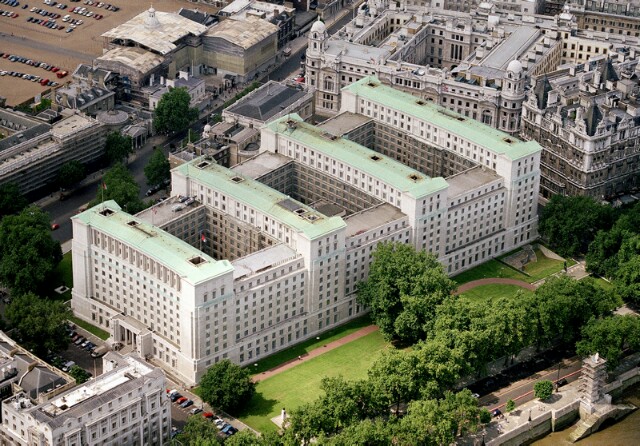 To ensure that any arrears of pay are received, bank account and address details must be kept up to date and the JPAC centre informed of any changes on 0800 085 3600.

The second part of the pay increase is the bonus element which is 0.9% for officers up to 1-star level and 0.5% for officers ranked 2-star and above. This element will be delivered in two lump sum payments one in November 2018 and one in March 2019

All personnel who have left the service after 1 April 2018, or will do so before March 2019 will receive pro-rata payments for the period of service that they completed.