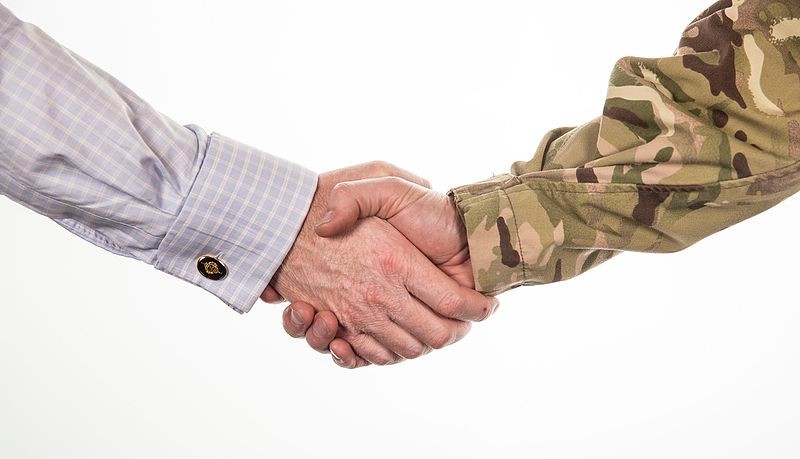 The move follows unanimous agreement by The Boards of both organisations that bringing both charities together will promote improved governance, streamline administration and result in a stronger organisation that can better support homeless and vulnerable Veterans.

The newly structured organisation retains the name Scottish Veterans’ Residences and operate as a Registered Social Landlord with charitable status.

“This merger will strengthen The Governing Body’s capabilities in responding to future changes in the operational environment, allowing greater agility and improved governance while maintaining SVR’s distinguished history as a charity that houses and supports homeless UK military veterans in Scotland.”