Borders Bikers To Ride For Veterans 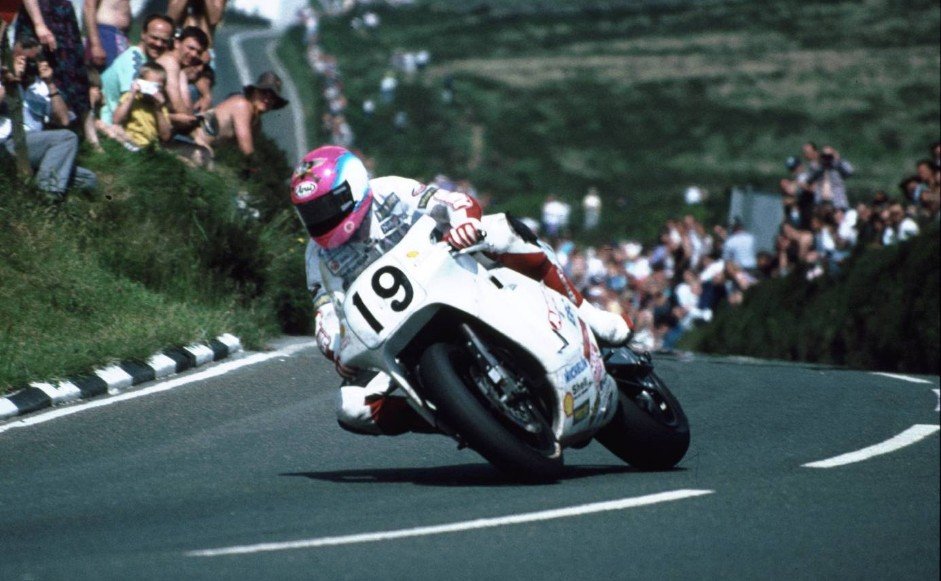 The 2019 Hizzy Memorial Run in the Scottish Borders will raise funds for veterans struggling with civilian life. On Sunday 25 August hundreds of motorcyclists will ride 150 miles in honour of former superbike champion and Hawick-born Steve ‘Hizzy’ Hislop…

“The local volunteers who help with the Memorial Run are asked to nominate charities to benefit from any money raised. We were put forward by one of our blue light veterans who is also a biker,” explains the FirstLight Trust’s Hawick hub co-ordinator Caroline Brown.

“We’re very grateful to be chosen, especially as we’ve only been here a year! Hawick is the charity’s first Scottish hub, joining five others across the UK. The public and veterans alike are welcome to pop into our relaxing High Street coffee bar.”

The event was started in 2003 by Alan Duffus Motorcycles. It’s now helped by Thos. B. Oliver garages, where Steve served his apprenticeship and worked for eight years. 2019 is a particularly poignant year for the Run as it marks the 30th anniversary of Steve becoming the first ever rider to lap at over 120mph in the Isle of Man TT race.

This year’s route starts in Denholm and takes in Cleikimin, Kelso, Coldstream, Duns and Gifford before stopping for lunch at Carfraemill. The riders then head to Heriot, Innerleithen, Selkirk and Hawick before returning to Denholm Green. Here riders and spectators can enjoy refreshments plus hear the raffle results, take part in the auction and find out who has won the Marshals Choice of machine Trophy.

“We will be at Denholm Green to greet the finishers,” adds Caroline. “Please say hello at our gazebo where you can buy some of our home-made treats and world-exclusive Sharpe’s merchandise, inspired by the soldier played by Sean Bean.

“All donations go towards helping former members of the armed forces and emergency services get back on track. This could be anything from dealing with red tape to just having someone to chat to. We never turn anyone away, we’re there for the long haul and there is no time limit on our support.”