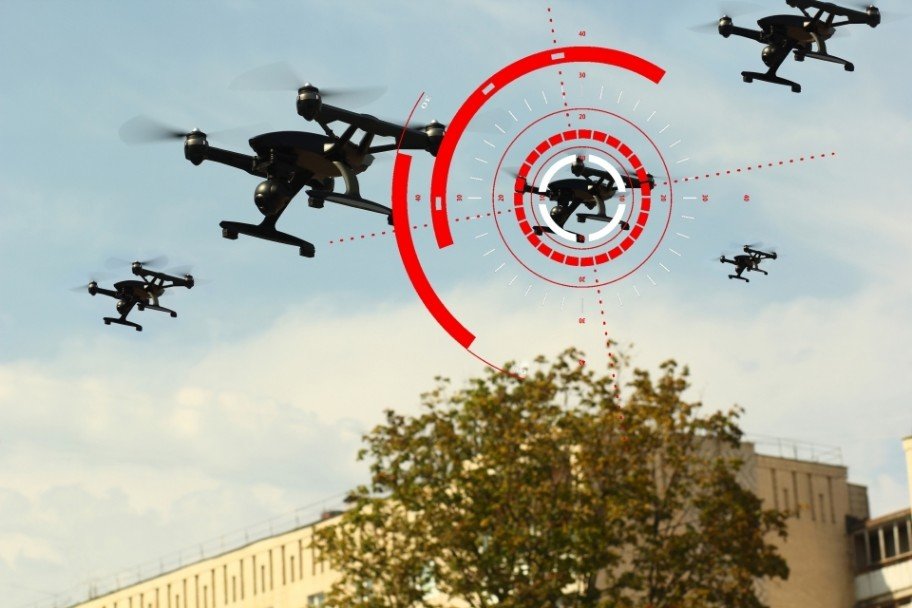 The Defence and Security Accelerator has awarded nearly £2m to develop new capabilities to detect, disrupt, and defeat the hostile and malicious use of drones…

Eighteen bids have been funded as part of a competition launched earlier this year by the then-Defence Secretary. Among the proposals being developed are methods for detecting 4G & 5G controlled drones, cutting edge applications of machine learning and artificial intelligence for sensors to automatically identify UAVs, and low risk methods of stopping drones through novel electronic defeat or interceptor solutions.

The competition, run by the Defence and Security Accelerator – the MOD’s innovation hub – on behalf of Defence Science and Technology Laboratory (Dstl), is the latest stage in Dstl’s ongoing research programme into countering unmanned air systems which has been running for ten years. The competition has also been supported by the Department for Transport and NATO to counter the rapidly evolving threats from UAS.

David Lugton, competition technical lead, said: “The introduction of Unmanned Air Systems (UAS), often referred to as drones, has been one of the most significant technological advances of recent years and represents a shift in capability of potential adversaries.

“The threat from UAS has evolved rapidly and we are seeing the use of hostile improvised threats in overseas theatres of operation. There is a similar problem in the UK with the malicious or accidental use of drones becoming a security challenge at events, affecting critical infrastructure and public establishments, including prisons and major UK airports.”

There was a very high level of interest from industry with over 90 bids from a wide range of organisations from micro businesses, small and medium-sized enterprises, large defence firms and academia. This led to a doubling of initial funding from around £1m to around £2m being awarded to organisations in Phase 1.

The first phase of this competition is intended to demonstrate proof of concepts that can be further developed and integrated during later phases. Phase 2 is planned to launch next year with a focus on developing and maturing successful research into integrated solutions.