Get Recognition For Someone Who Inspires You 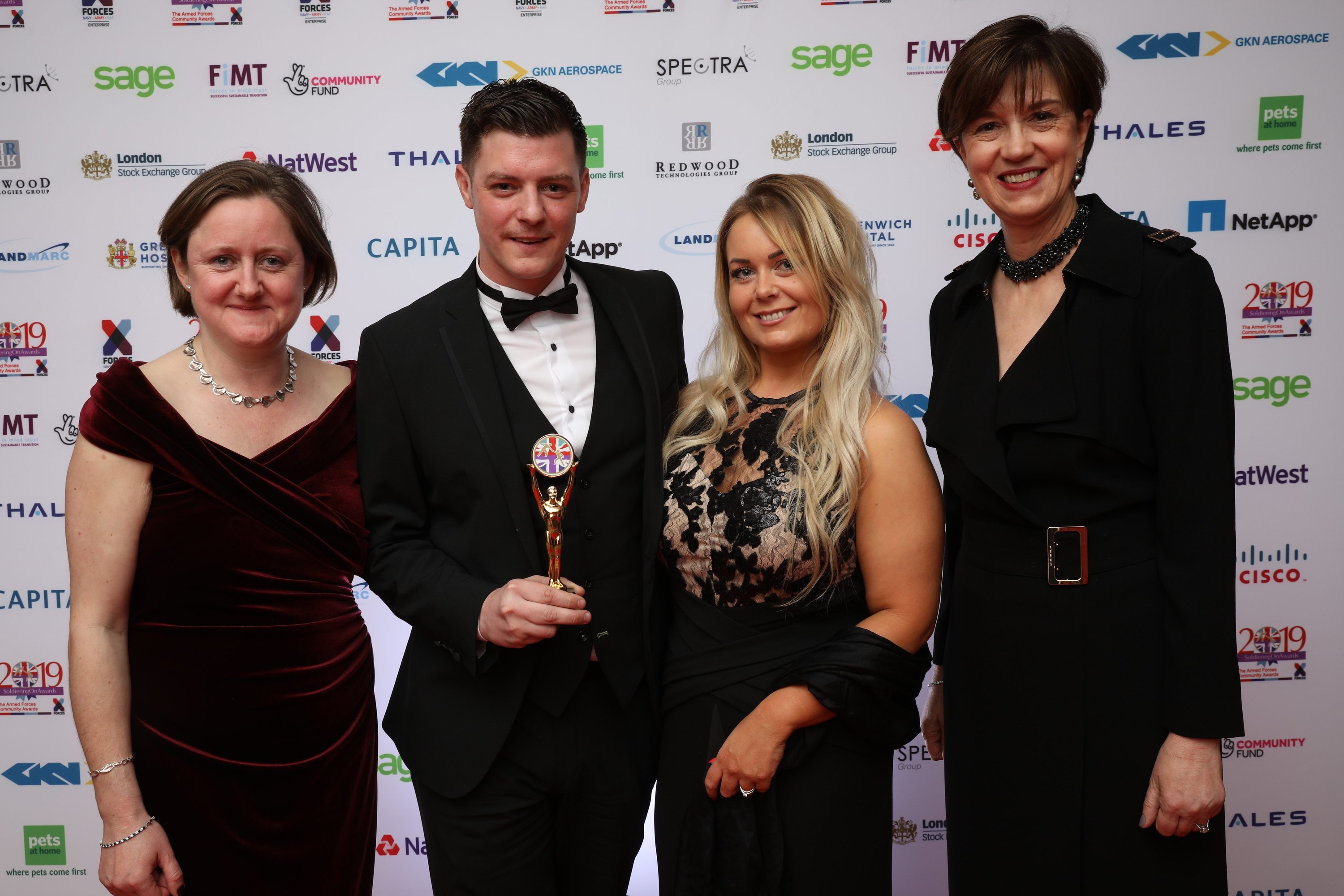 The quality of the nominations received so far is such that the judges are going to have a tough time deciding who to shortlist this year when they convene in September. Make their job even harder by nominating a special person or organisation that inspires you.

If you think that someone has done a fantastic job of supporting the military community and deserves to be honoured, this is your chance!

Over the next few weeks Soldiering On Awards will be showcasing previous winners and finalists on their website so you can see how the benefits of being nominated can reach farther than simply receiving a trophy.

Neil Deaville is a brilliant example of a Lifetime Achievement Award Winner – a Royal British Legion Standard Bearer for 55 years! And since winning, he’s even had a beer named after him! Read his story here.

There’s a whole host of opportunities for winners – including a business support package from X-Forces Enterprise that will really help to increase your nominee’s visibility and help them to spread their important message.

This is a real chance for you to help someone you admire to shine! Whether it’s a person, group, organisation or business, you’ll definitely find a category that suits – see them here!