Marathon Rookies Heading For The Capital 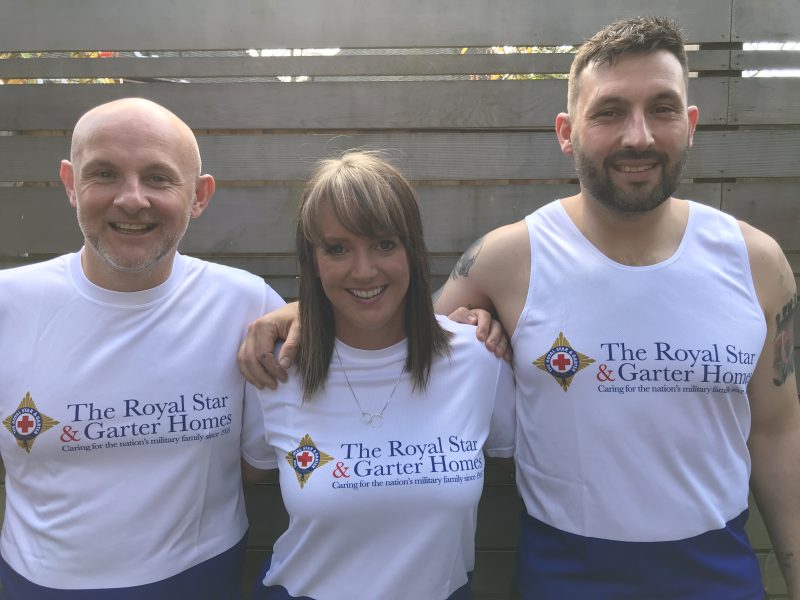 Joanna Arnold, Piers Fox and Rikky Toyer will all be taking part in their first ever marathons when they take to the streets of the capital on 28th April. Piers’ grandfather and Joanna’s grandmother were both cared for by the Charity during the final years of their lives, while Rikky decided to run after being told about the work of the Charity.

Piers remembers helping grandfather Norman Knowles volunteer at the Charity’s old Home. In later years, Norman would become a resident there, before moving to the Surbiton Home. He died in 2016. Norman served in the Army during the Second World War, and saw action in Myanmar (Burma), where he suffered a bullet wound to the leg.

Piers is a Finance Controller for Apple, and the technology company is match-funding donations given by his work colleagues. He said: “When I was a kid I would go with my grandad to the Richmond Home where he was a volunteer. I was eight or nine at the time and I would go up with him and help with the veterans.