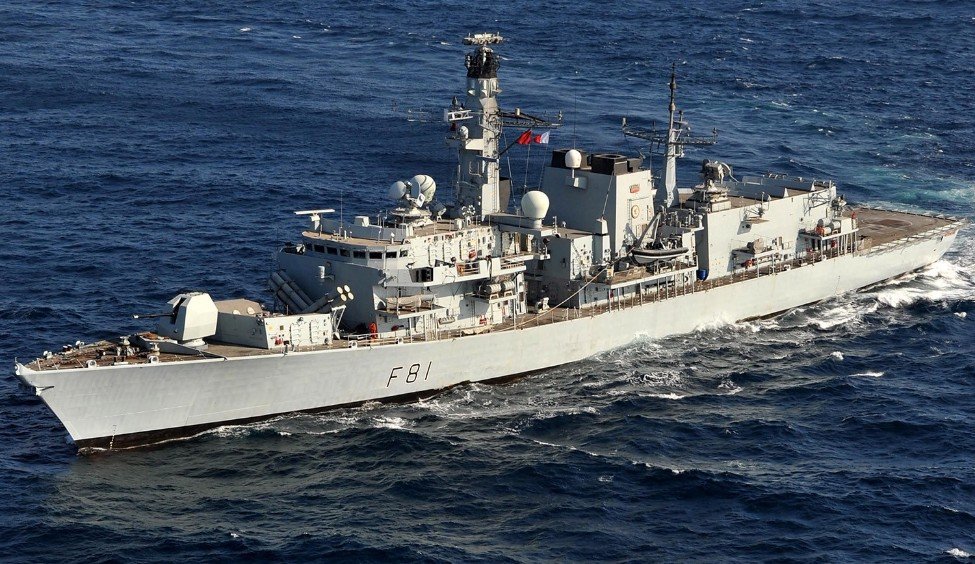 Joint Warrior, the major multinational military exercise which will boost the defensive capabilities of the UK and its Allies, takes place across Scotland and Northern England over the next two weeks…

Nearly 4,000 troops, 58 aircraft, 16 ships and three submarines from 12 NATO nations as well as Japan and the UAE, will participate in the exercise until 17th October. The exercise will also mark the first of five in which the Anglo-French military force, the Combined Joint Expeditionary Force, will be able to test itself before confirming it is fully operational by next summer.

Joint Warrior is a biannual exercise that allows the UK’s Royal Navy, Army, Royal Air Force and their allies to conduct joint operations involving different forces and units and against a range of current and future threats.

Minister for the Armed Forces Mark Lancaster said: “As we look ahead to the December NATO Leaders’ meeting in London to mark the Alliance’s 70th anniversary, Exercise Joint Warrior provides a timely demonstration of why it is the bedrock of our defence. A wide spectrum of allies and friends will come together, build understanding and sharpen our collective defence. We are stronger and safer together.”

Since 2010, the UK and France have been working together to develop the Combined Joint Expeditionary Force (CJEF) to be an early intervention able to deploy land, air and maritime components together and number over 10,000 people with a range of capabilities. It is designed to take on any future crisis that is of common concern to France and the UK.

The CJEF is complementary to NATO and it will conduct a maritime exercise – Exercise Griffin Strike – as part of the wider NATO exercise Joint Warrior. Although run by the UK, Joint Warrior is closely aligned to NATO training aims and is included in the NATO exercise programme.

The following NATO nations are taking part in Exercise Joint Warrior: Belgium, Canada, Denmark, France, Germany, Latvia, the Netherlands, Norway, Spain, Turkey the UK and the US. Japan and the UAE are also taking part in the exercise.