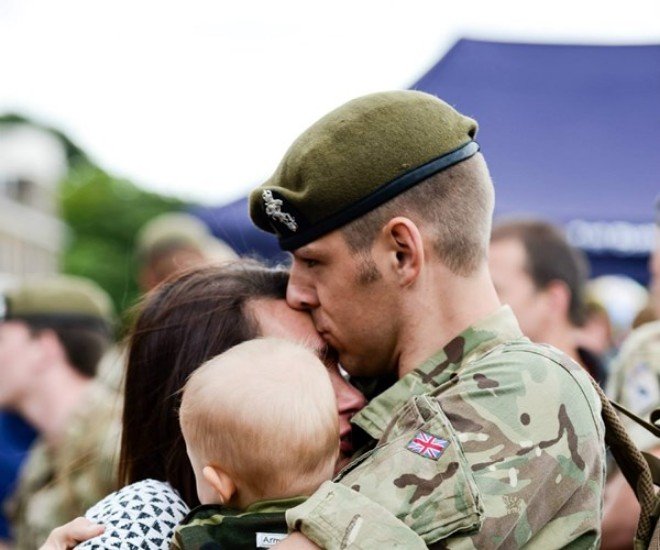 A new welfare facility has recently been established at HQ JFC Brunssum, giving the tri-Service British military community there the opportunity to keep in touch with relatives and friends outside the Netherlands…

Service at a NATO HQ is both professionally and personally rewarding but it also brings challenges; for some, being assigned abroad means the loss of regular face-to-face contact with family and friends. At a UK Town Hall in 2018 – regular open forum events where Service personnel can air their views – the question was raised why there was not a welfare house facility for Brunssum-based UK personnel.

Recognising that there was a need, DIO, working alongside Brunssum’s Senior National Representative and Head of Location, lost no time in identifying a suitable property. The provision of a welfare house was primarily aimed at bringing separated families together in an affordable and comfortable “home from home” environment. However, it would also benefit many others, allowing family members to visit those serving away from home.

A committee of willing volunteers from the British military community was formed in January 2019 and plans for the newly-named Limburg House quickly came together. Booking terms and conditions were established which carefully considered booking priorities and costs associated, allowing the facility to reach out to as many British personnel as possible within the local community and to those back in the UK.

Funding for the project through the CO’s Public Fund and Local Improvement Grant was secured through the European Joint Support Unit. This enabled the purchase of essential household items as well as home comforts such as garden furniture, bedding, pillows, a TV and a microwave. Additional support came through donations from the local UK community and the loan of furniture and crockery by DIO.