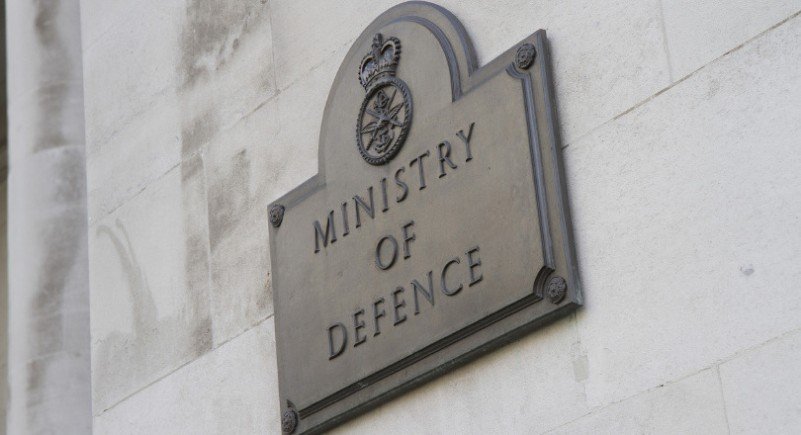 The Ministry of Defence’s Employer Recognition Scheme Gold Awards represent the highest badge of honour available to those that employ and support those who serve, veterans, and their families. The scheme continues to grow year on year with awardees doubling in the last 12 months, taking the total to 228.

Employers have won awards for initiatives such as employing veterans, supporting individuals transitioning out of the armed forces into a new career and providing flexibility for reservists. Included are 23 local authorities, 13 NHS hospitals and trusts and 29 SMEs.

The 100 winners have been recognised for their long-term commitment to the armed forces, with companies from the public and private sector achieving the top grade. Each has signed the Armed Forces Covenant, and where possible, engages with the MOD’s Career Transition Partnership to promote the recruitment of service leavers, as well as honouring individual pledges of support.

Defence Secretary Ben Wallace said: “These awards recognise the outstanding support for our armed forces from employers across Britain and I would like to thank and congratulate each and every one. Regardless of size, location or sector, employing ex-forces personnel is good for business and this year we have doubled the number of awards in recognition of the fantastic support they give.”

Minister for Defence People and Veterans Johnny Mercer said: “Veterans make a huge contribution to businesses across the country and it’s fantastic to see a record breaking number of organisations recognised for their support. We’re working closely with businesses to help them further understand the huge value that veterans, reservists and military spouses can bring to their organisation.”