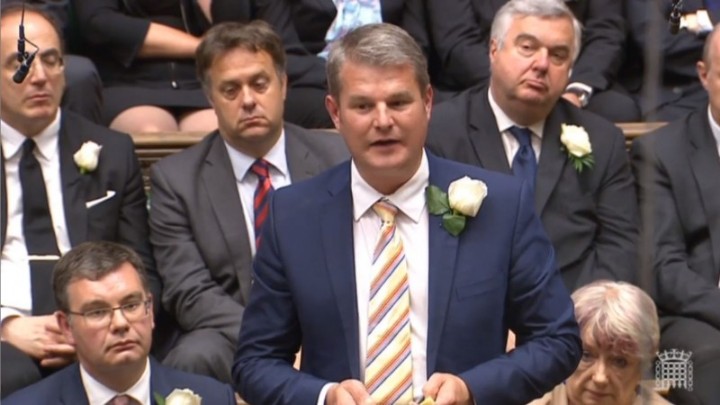 Defence Minister Stuart Andrew has announced that the Ministry of Defence has signed a £250 million deal to support the RAF’s intelligence-gathering Shadow aircraft fleet, supporting 450 jobs…

Shadow is a highly capable intelligence, surveillance and reconnaissance aircraft which performs crucial intelligence-gathering on operations all over the world. Shadow, flown by 14 Squadron RAF, has been on operations above battlefields including Iraq and Afghanistan.

The newly-signed contract with Raytheon will sustain 200 jobs at the company’s facilities in Broughton, North Wales and hundreds more across the UK supply chain. Services will also be established at RAF Waddington, the home of the RAF’s ISTAR fleet, to ensure aircraft availability under the new contract.

Stuart Andrew said: “This investment will ensure the UK retains its position as a global leader in battlefield intelligence gathering. It is also great news for the economy through the safeguarding of 450 skilled jobs across the country, including 200 in North Wales, confirming it as a centre of excellence for air support.”

The support contract will provide maintenance, airworthiness, design and supplier management services as well as modification and integration work which will allow Shadow to be upgraded in the future.