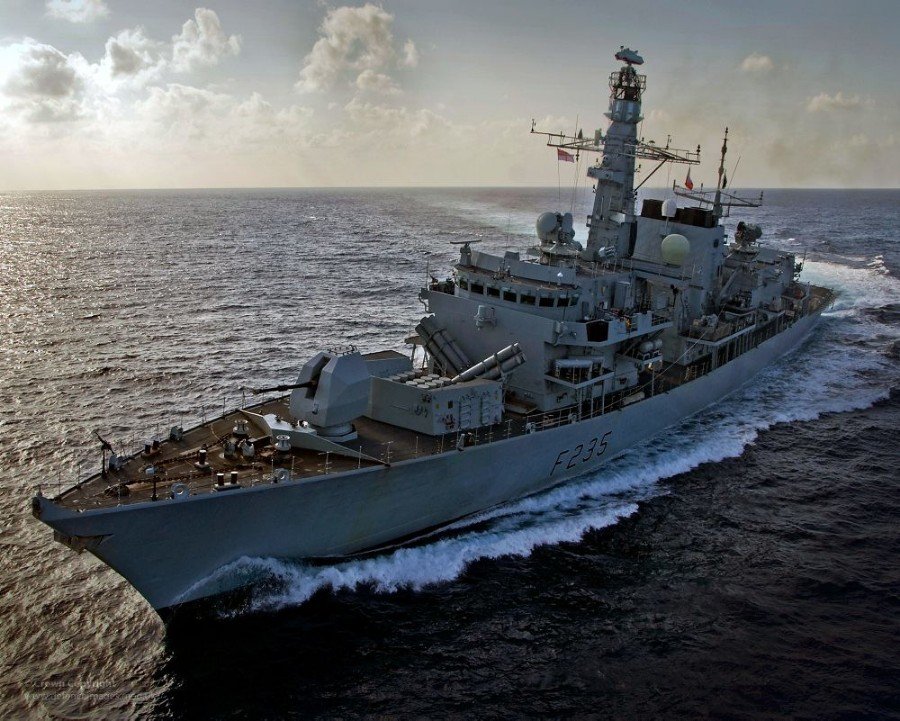 The contract includes a comprehensive support package to Spey gas turbines, including the overhaul of engines, provision of spares, as well as engineering and safety support. Updates to the turbines are vital as they boost propulsion in the Type-23 Frigates. They are also key pieces of equipment for Anti-Submarine Warfare.

The world-beating Type-23 frigate is able to carry out a wide variety of operations, from securing the UK’s vital maritime trade routes East of the Suez Canal to safeguarding British interests in the South Atlantic.

Defence Minister Stuart Andrew announced the contract at HMNB Devonport where he saw Thursday War training which prepares the Royal Navy for war-fighting, humanitarian relief and emergency situations through a variety of drills and exercises. He said:

“This £85m contract demonstrates the UK’s commitment to modernisation through the maintenance of our formidable Type-23s. This work continues the British tradition of supporting our closest allies and solidifying our global position as world-leaders in advanced maritime technology and development.

The contract is expected to deliver a £35 million increase in savings to the MOD over the next eight years, by incentivising Rolls-Royce to improve repair schemes, minimise unnecessary work and procure spares at a lower cost. This will result in shorter, less expensive overhauls.

Defence Equipment and Support Chief of Materiel Ships Vice Admiral Chris Gardner said: “The Type 23 frigate is central to Royal Navy operations around the world and keeping it at the forefront of operations is critical.”