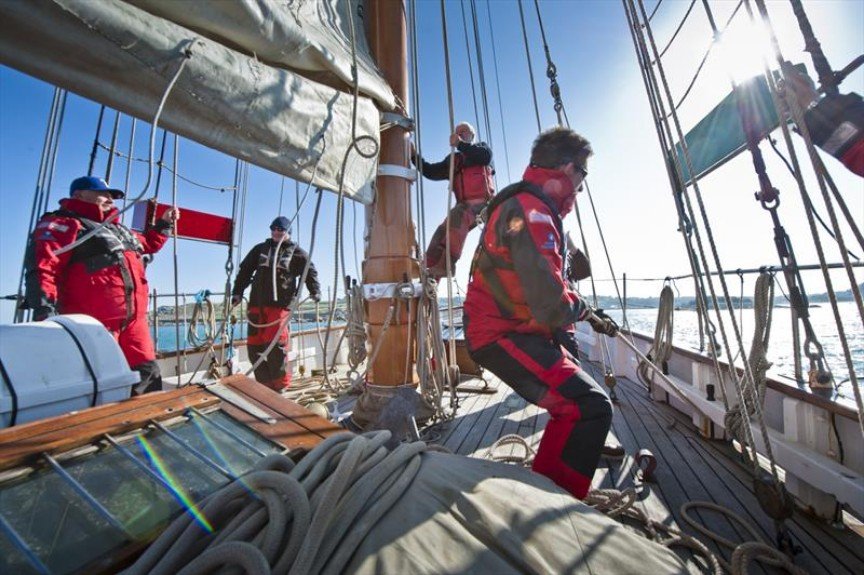 A charity dinner and auction at RAF Akrotiri in Cyprus has raised £3,370 for Turn to Starboard, a charity that supports ex-military personnel and their families…

The second fundraising event for the charity – which was sold out with a waiting list – was held at The Snug on the Beach café near RAF Akrotiri on Friday, 27th September.

Event Organiser Kate Butler said: “This year’s Turn to Starboard event at RAF Akrotiri was even bigger and better thanks to the incredible support from those attending and the people who gave their time to help organise and staff the evening, plus those who donated auction prizes.

“Bids were received for prizes ranging from jewellery, dining experiences and flying lessons to an impromptu running race down the beach by two station executives!”

RAF Akrotiri is one of four British bases in Cyprus within the Sovereign Base Areas of Akrotiri. It is the only RAF Station on the island, other bases include Episkopi, Dheklia and Ayios Nikolaos.