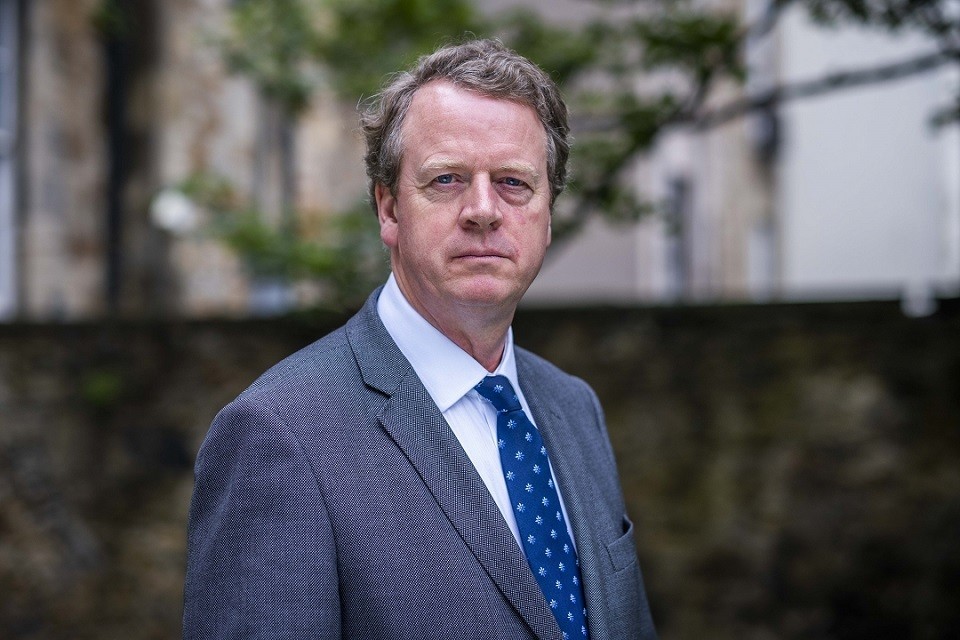 Speaking as it was confirmed that the military had provided a third emergency airlift for a critically ill patient from the Scottish islands, Scottish Secretary Alister Jack said:

“On behalf of the whole of Scotland, I would like to offer heartfelt thanks to the UK’s armed forces for their work in supporting the country’s efforts to tackle coronavirus. In Scotland the military is providing both the Scottish Government and the NHS with additional specialist skills and expertise.

“Our armed forces’ personnel are doing a fantastic job, showing commitment and dedication, at this challenging time. We are incredibly grateful to them.”