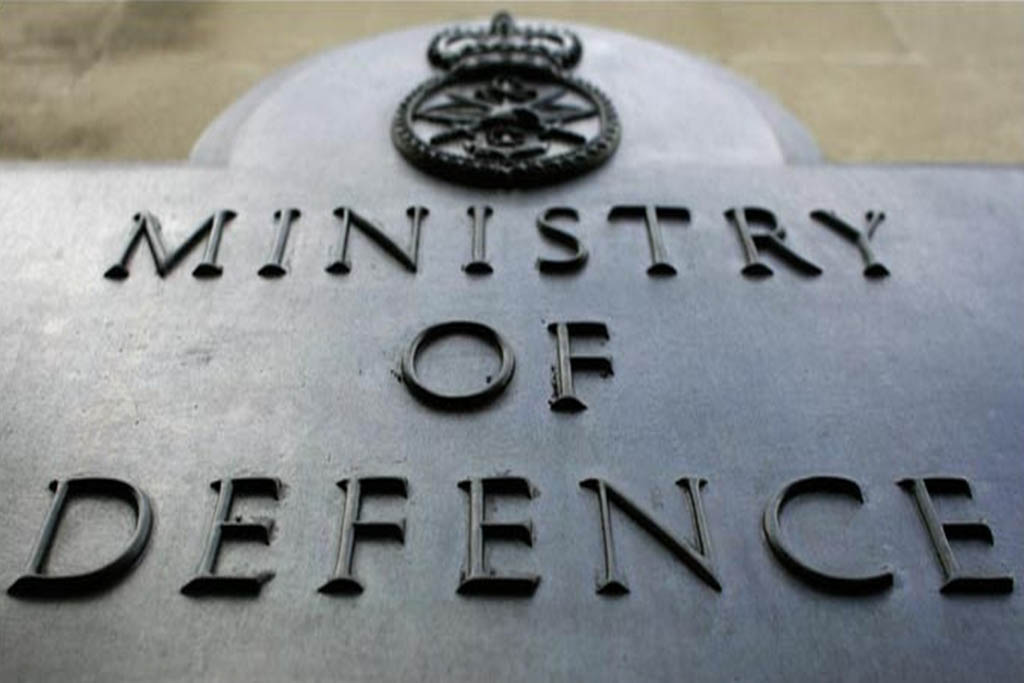 As part of the Overseas Operations (Service Personnel and Veterans) Bill, serving and former Armed Forces personnel will have more legal protection from prosecution for alleged historical offences resulting from overseas operations.

This new law is an important step in the Government’s ongoing commitment to provide life-long support to military personnel to whom a vast debt of gratitude is owed, and recognises the unique burden and pressures felt by military personnel during overseas conflict.

The introduction of the law follows operations in recent years giving rise to an unprecedented number of legal claims. For example, military operations in Iraq resulted in nearly 1,000 compensation claims against the Ministry of Defence for unlawful detention, personal injury and death.

There were also approximately 1,400 judicial review claims against the MOD seeking investigations and compensation for a variety of alleged human rights violations. This series of long-drawn-out investigations and litigation led to uncertainty among military personnel and others called upon to give evidence.

Defence Secretary Ben Wallace said: “For decades the men and women of our Armed Forces have been faced with the prospect of repeated investigations by inquest and police – despite the vast majority having acted in accordance with the rule of law and often at great personal risk.

“That is why the Government will today legislate to protect our veterans against repeated reinvestigations where there is no new and compelling evidence against them, and to end vexatious claims against our Armed Forces.”

Minister for Defence People and Veterans Johnny Mercer said: “Today we deliver on our promise to end the cycle of re-investigations against our Armed Forces. This package of legal measures will reduce the unique pressure faced by personnel who perform exceptional feats in incredibly difficult and complex circumstances.”

The new law will:

Alongside this, the Government is today setting out how we propose to address the legacy of the past in Northern Ireland in a way that focuses on reconciliation, delivers for victims, and ends the cycle of reinvestigations into the Troubles – ensuring that Northern Ireland veterans receive equal treatment to their counterparts who served overseas.