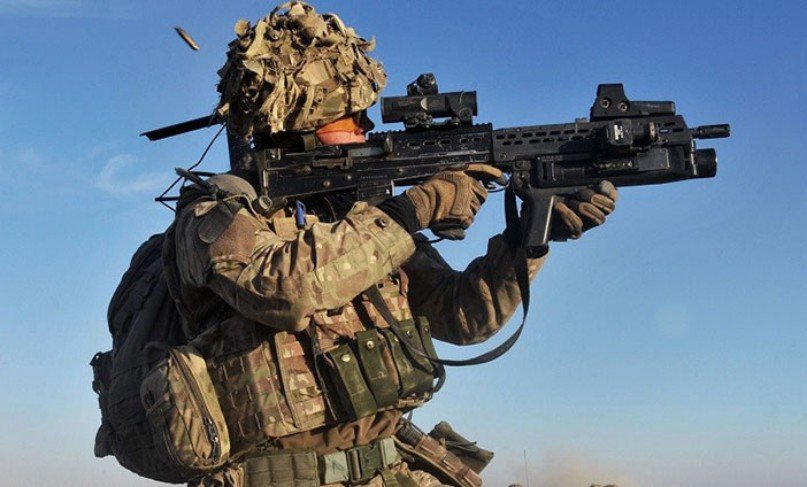 It has been announced that the British Army has had its most successful recruitment intake year since 2014/15.

The MOD announced the news in a written statement to the Defence Select Committee adding that the Army has hit 96% of its target for recruitment in 2019/20.

This target is way over the 80% target set by the Public Accounts Committee at the start of 2019.

The MOD also added in the statement that the coronavirus has affected its most recent recruitment figures.

The MOD said: “The number of candidates loaded to basic training courses surpassed the target set and the shortfall in basic training starts was only due to the final intakes of the recruiting year being postponed due to COVID-19.
The Army also exceeded the direct entry officer target of 620.”