Become A Character In A Thriller! 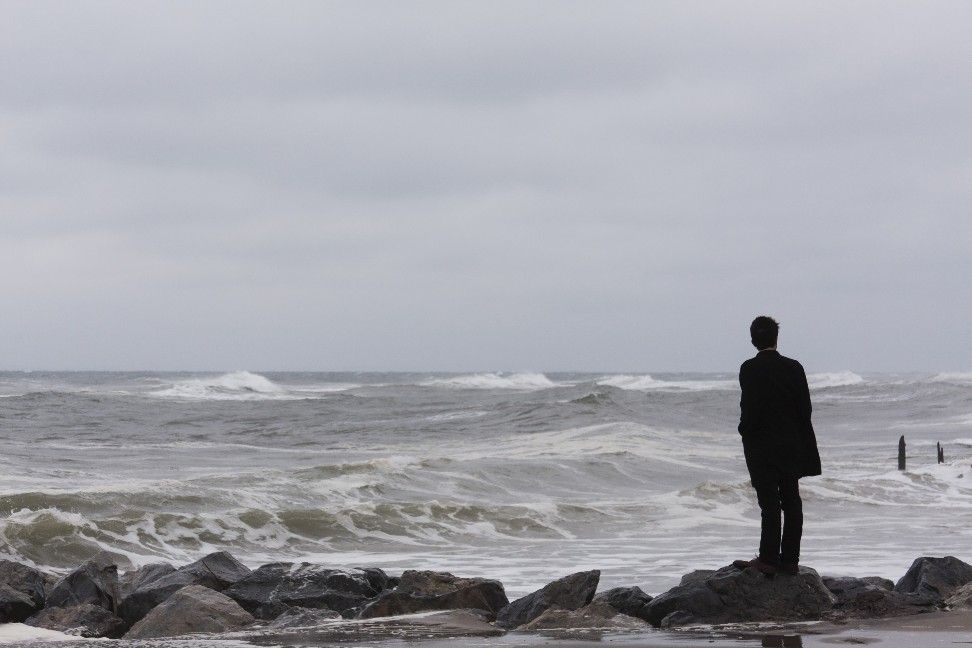 International bestselling crime and thriller writer, Peter James, famous for the Brighton-based Roy Grace series, will name a character after the person who places the successful bid at a special one-off auction being held in aid of Sussex charity, Care for Veterans…

Peter James, the UK’s biggest-selling crime thriller writer who has had 13 consecutive Sunday Times No 1 bestselling novels, offers the winner of this Lot the opportunity to have a character with the name of their choice, or a company name, in a future Roy Grace novel. You can choose to be a goody, a baddy, a police officer or even a corpse! Peter James’s series of Det Supt Roy Grace novels are published in 37 different languages, in 52 countries, so global celebrity awaits this lucky winner!

The Centenary Auction in aid of Care for Veterans will be held at Bellmans Auctioneers on Thursday 9 May. Care for Veterans celebrates its centenary this year, and this unique event is being organised to mark and celebrate the 100th anniversary. The auction promises to be an enjoyable soiree, with a drinks and canapes’ reception and entertainment by amazing magician, Tony Charles, before the auction starts at 7.30pm.

Some of the other wonderful Lots that have been donated to Care for Veterans for the auction include money-can’t-buy items like a tour of the BBC and lunch with Nicholas Witchell, a VIP hair experience at celebrity hair stylist Nicky Clarke’s London salon, Porsche driving experience at Silverstone, tours of the House of Commons and the House of Lords, signed Premiership football shirts, holidays and many more. There will be around 60 Lots in total and something to suit all people and all pockets.