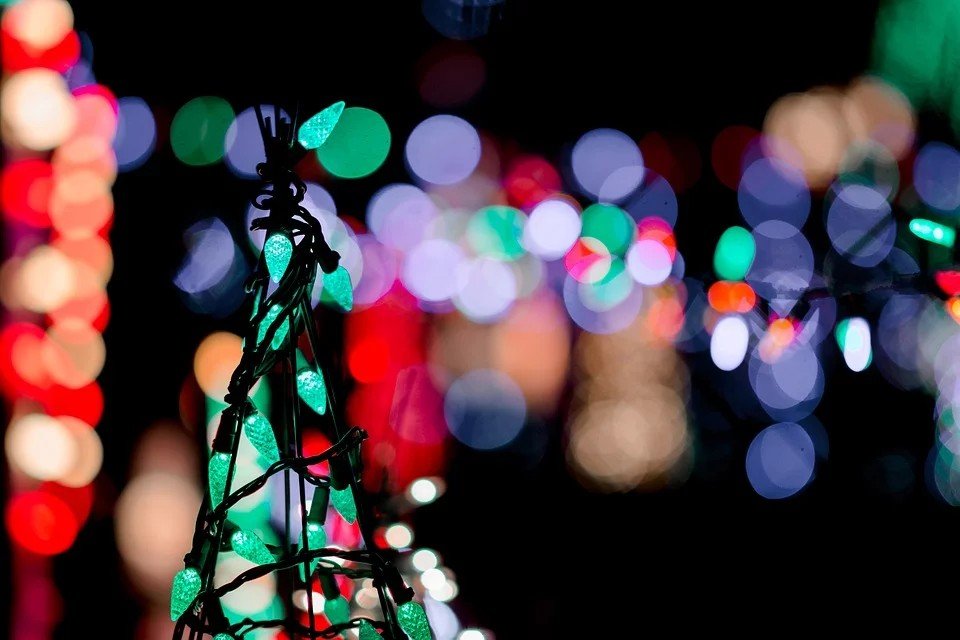 93-year-old Second World War veteran, Lionel Chivers, will be turning on the lights on Wednesday November 27th at the shopping centre’s action-packed Christmas extravaganza. The evening will see performances from a variety of acts including Soul’d Out, Olaf & Elsa from Frozen, as well as a special performance from Blind Veterans UK’s very own choir, Vision in Song.

Lionel says: “Never in a million years did I imagine I would be turning on the Christmas lights but it’s a real honour and I’m looking forward to it greatly.”

Lionel served as a Radio Technician for the Royal Signals in Nigeria and Cameroon during the Second World War, where he was tasked with keeping radio equipment in good order. It was later in life at the age of 87 that Macular Degeneration stole Lionel’s sight and he was registered blind. Luckily, Lionel found out about Blind Veterans UK, who have been supporting him since his diagnosis.

He says: “Blind Veterans UK have enriched my life in an amazing way. On top of the adaptations which have meant I can live independently, I am a founding member of the choir, Vision in Song. Being part of the choir has given me something to live for and as a result I’m looking forward to many more years and even hopefully hitting my 100.”

The evening kicks off at 5pm and the Blind Veterans choir will be performing at 5:55pm. The lights switch on will take place at 7pm and be followed by fireworks.