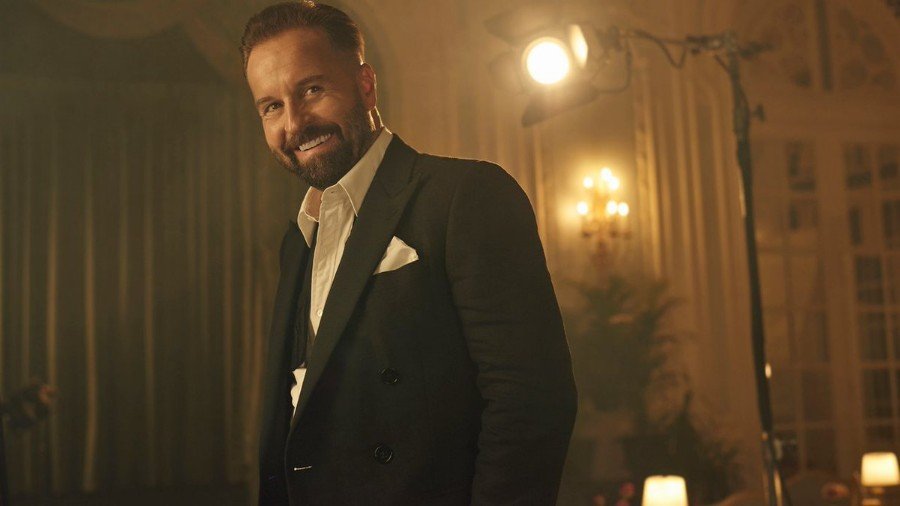 Since launching last month, the Royal Air Force Benevolent Fund campaign Join The Search. Change A Life has generated a fantastic response and now, with a number of high profile celebrities lending their support, a surge in uptake is expected…

Thousands of people have been getting in touch with the Fund to request support for themselves or for someone they know in the RAF Family. The campaign made headlines in newspapers including the Daily Mail and The Telegraph, and has been mentioned on TV programmes such as Sky Sunrise and Good Morning Britain as well as across radio.

Now, familiar faces such as Tony Robinson, singers Alfie Boe and Toyah Wilcox, Brian Blessed and Sir David Jason, have given their backing to Join The Search. Change A Life. Sir David, perhaps best known for his portrayal of Del Boy Trotter, provided the voiceovers for the radio and TV adverts.

While celebrity endorsement is always important for charities such as the Fund, they also need your support. They want to repay the debt owed to the men and women of the Royal Air Force and give them what is their right to have – help and support when they need it, through whatever battles they face.

The RAF Benevolent Fund has a proud tradition of looking after the RAF Family. They are there for all serving and former members of the RAF as well as their partners and dependent children. Please get in touch if you or someone you know who has a connection to the RAF may require help.