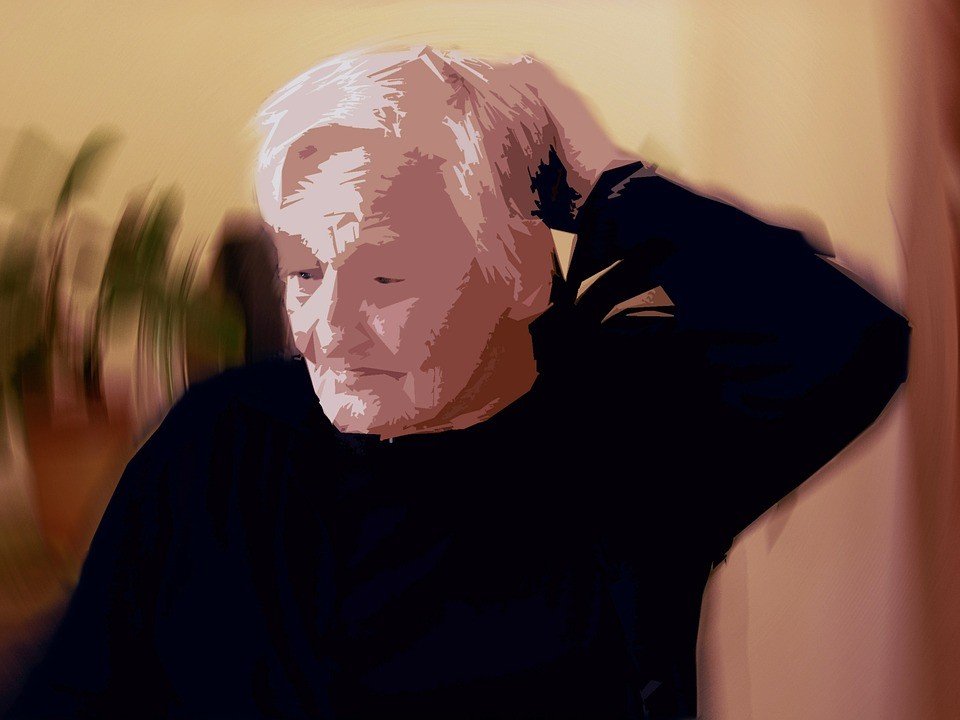 The survey conducted by the RAF Association – the charity that supports the RAF family’s wellbeing – revealed the unique circumstances of military personnel battling to provide personal care for relatives from afar. The research shows there are increased pressures on carers serving in the military due to often being deployed outside of their home area, sometimes at short notice and overseas.

According to Alzheimer’s Society, more than 112,000 people working across all employment sectors have had to give up their job in the past year, with many retiring early because of their caring commitments. The RAF Association’s Director of Welfare and Policy, Rory O’Connor, said the Association was now working with Alzheimer’s Society to develop solutions to help prevent a workplace crisis in the Armed Forces.

He commented: “Apart from very limited data published through the MoD in 2017, no information was previously available to us that we could use to tailor key welfare services to personnel needs. We knew it was imperative to understand the characteristics of the people our charity serves, so we undertook our own survey of over 4,000 people – the largest charity survey of the RAF family ever conducted – during 2018.

“Analysis of the results showed that around 15% of respondents had an unpaid carer responsibility for someone with a health problem, with the most frequently cited condition being dementia. Of course, people who join the military understand that there will be challenges and sacrifices as part of their role, but life can change dramatically and beyond all recognition when an ageing parent is diagnosed with dementia.

“Suddenly, personnel working a long way from home can be faced with an impossible situation. Trying to co-ordinate or provide care from a distance, when you can’t be there in person, can be agonisingly frustrating.”

He added that permission given by the RAF for flexible working in many cases was helping tremendously, and both charities now wanted to build on employer support by providing bespoke welfare services for carers.

Together with Alzheimer’s Society, the RAF Association is developing a raft of support initiatives based on interviews conducted earlier this year with personnel with carer responsibilities. A range of prototype initiatives will be tested by RAF personnel in the coming weeks, with a view to rolling them out to the RAF as quickly as possible. It is hoped the initiatives will then provide a framework for other charities to use to support carers serving in the other Armed Forces.