A Help for Heroes virtual book club, which was launched in North Wales, has now gone nationwide, as the Charity looks to engage further – and in different ways – with veterans across the country. 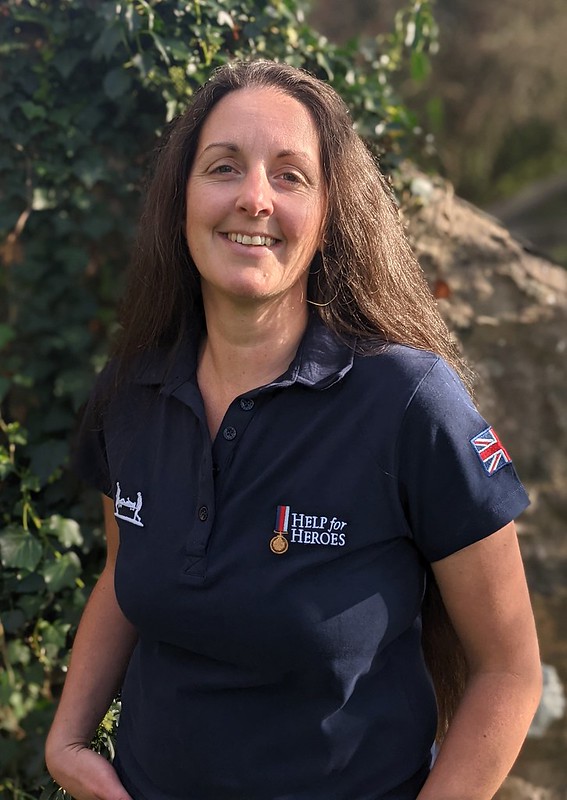 The club was the brainchild of the Armed Forces charity’s Project Case Manager, Sarah Hattle, whose role is to tackle loneliness and isolation among veterans in Mid- and North Wales. She also hosts the event, which is encouraging participants to make connections with each other beyond, merely, their shared military service.

The club was quick to receive the patronage of one veteran for whom books have taken on a new meaning post-service.

Former Royal Navy Lieutenant Commander-turned-author, Mike Klidjian, donated 10 copies of his first novel, Bluestreak, to the group and joined a session in February to discuss it with participants.

Hattle said: “It’s great that Mike attended because it meant a lively discussion and helped people to engage more easily with the characters.

“The virtual book club concept is ideal for veterans as they are spread nationwide, and this is something they can do online across any distance. It provides a catalyst for group work where they can engage with like-minded people and make new friends in a relaxed atmosphere.

“It has been proven connections are far more likely to be meaningful if there is a shared interest, rather than just a group based on demographics. If the only commonality in the group was just their military service, it is less likely people will connect meaningfully. People attending the group will have – or will gain – an interest in books and reading, and I’m hopeful this will spark friendships beyond the bounds of the group.

“And, whatever the book and topic under discussion, just the regular interaction is both beneficial and enjoyable for all.”

Hattle has already lined up further authors to participate, as they offer their support to the Charity’s efforts to get veterans to engage further. The next author to attend a session will be Welsh writer Rebecca F John, who will discuss her novel The Empty Greatcoat, a fictionalised account of a British soldier’s experiences during WWI, inspired by the journals of her great-great uncle.

n The book club meets three times a month with the next scheduled meeting on 7 March. To register your interest contact sarah.hattle@helpforheroes.org.uk. For further information on Help for Heroes, or to get support, visit helpforheroes.org.uk