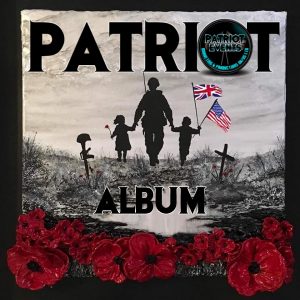 The upcoming album – Patriot – features their soon to be released single ‘Give a little love’ featuring The Forces Sweetheart Kirsten Orsborn and Nashville singer Saskia Vese.

Over 100 veterans were involved in the making of this album including Iranian Embassy Seige SAS legend Rusty Firmin and also Ben Parkinson MBE helping raise funds and awareness for veteran charities and charitable organisations. 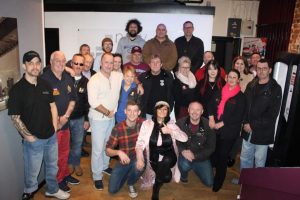 They are delighted that the upcoming album will also feature other original tracks with performances, support by Kirsten Orsborn, X Factor finalist Sammy Brookes and Nashville signed country and western soloist Saskia Vese as well as an emotive and powerful original poem by the brother of a fallen Victorian Cross recipient James Ashworth. It also features an original track written and performed by an amazing 15 year old girl -Maddison – who has recently performed at The Royal Albert Hall. Their American Ambassador and CIA Legend Scott Schlimmer is also flying the Flag for “Patriot”. It’s got it all. 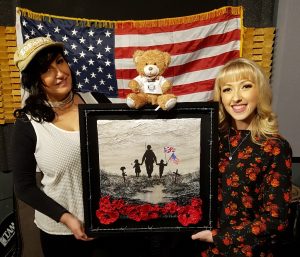 See links on how to buy the tracks below: