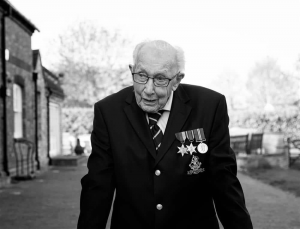 Colonel Tom Moore, the 100-year old veteran who raised more than £30M for the NHS by completing 100 laps of his garden during lockdown will receive his well deserved Knighthood from Her Majesty the Queen on Friday (July 17 2020).

The ceremony will take place at Windsor Castle as the Queen resumes some face to face public engagements.

Captain Tom will receive the insignia of Knight Bachelor.

In addition to the knighthood, Captain Tom was made an Honorary Colonel by Her Majesty in April.

The investiture on Friday will be particularly poignant for the Queen, who has not met anyone outside of her household since March 19 due to the COVID19 pandemic. 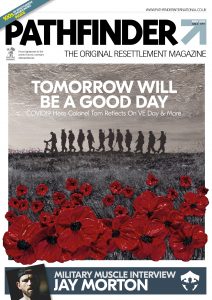