Pathfinder International magazine – the leading UK military resettlement and community publication – is delighted to announce the launch of The Reserves Day Awards in April.

Pathfinder is the official media partner for the National Armed Forces Day Event taking place in Scarborough this year in June and as part of the build up and Armed Forces Week, Pathfinder is launching this campaign to celebrate our Reserve Forces and name a champion Reservist for each of the three branches of the military and an overall winner.

The best Reserve Unit will also be honoured.

Reserves Day takes place on Wednesday June 22 this year and the winners of the Reserve Day Awards 2022 will be announced online on this day.

Serving personnel, veterans and the general public will be encouraged to send in their nominations for each category with a judging panel to cast their eye over the eventual winners.

Pathfinder editor, Mal Robinson said: “We are proud to be official media partner for the Armed Forces Day Main Event once again this year. We wanted to celebrate the efforts and professionalism of our Reserve Forces this year and shine the spotlight more on Reserves Day and I could think of nothing better than to honour them in this way. This will be the inaugural awards of this kind and as both a former regular airman and reservist soldier myself, I know only too well the value our Reserve Forces bring.” 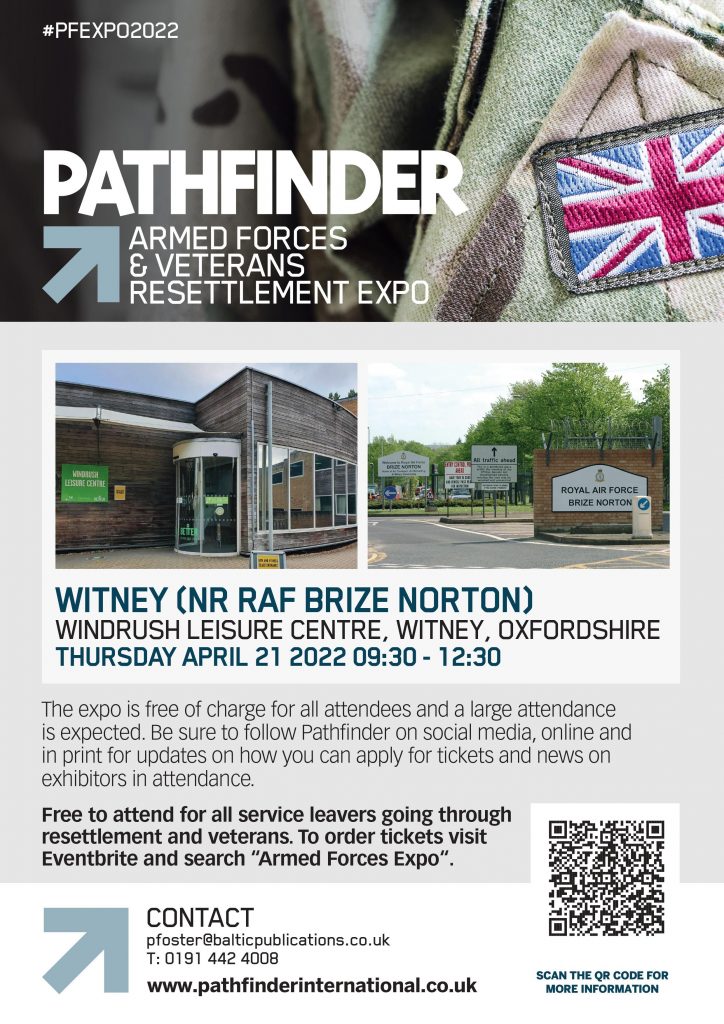