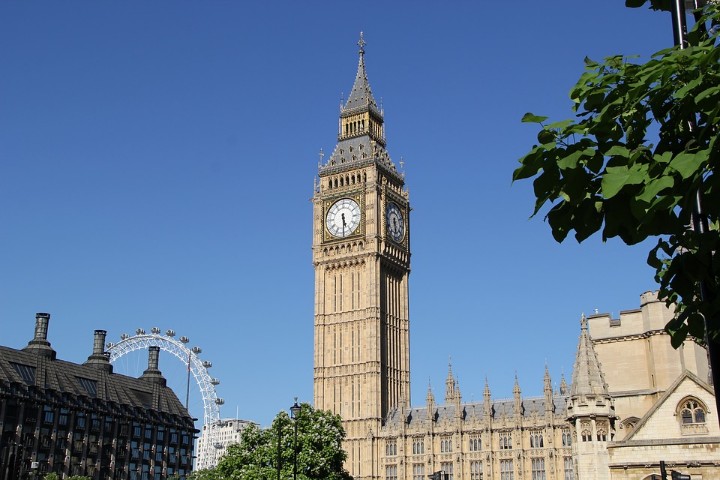 The Defence Select Committee, a group of MPs which scrutinises the work of the Ministry of Defence in Parliament, has published a report into the Armed Forces complaints system…

In the report, which is titled ‘Fairness without Fear: The work of the Service Complaints Ombudsman’, the committee argues that the system for handling complaints by Armed Forces personnel is not yet effective.

The Defence Committee’s report echoes some of the findings of the recent review by Air Marshal Michael Wigston, which was commissioned by the MOD to address inappropriate behaviour in the Armed Forces. The report also revealed that a disproportionate number of complaints are made by servicewomen and personnel from BAME communities.

A Ministry of Defence spokesperson said: “Everyone deserves to work in an environment where they are valued and treated with respect, and we thank the Defence Committee for their report, which echoes some of the findings in the review we commissioned.

“Following this review, we have already accepted a number of recommendations to overhaul and improve the service complaints system, including encouraging personnel to come forward and creating a new authority to deal with the most serious allegations.”