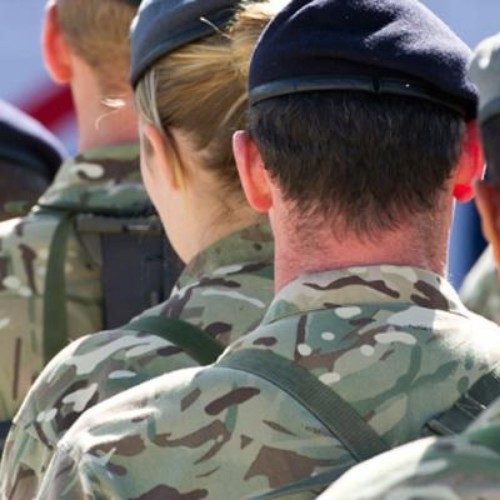 The newly published Armed Forces Covenant Report sets out the Government’s achievements in fulfilling its duty to ensure the military community is treated fairly, and not disadvantaged by their service…

The report also highlights the new commitments made by the UK Government and its partners in the devolved administrations, local government and the charitable sector and how, through collaboration, they are able to deliver effective support.

Minister for Defence People and Veterans Minister Tobias Ellwood said: “This year, we have stepped up support across Government for those who have served our country, those who continue to serve, and their loved ones. Today’s report shows the fantastic progress that has been made, promoting mental fitness across the military community, supporting service families, and reaching the 3,000th signing of the Covenant.