Criminal Justice Programme Goes Above And Beyond 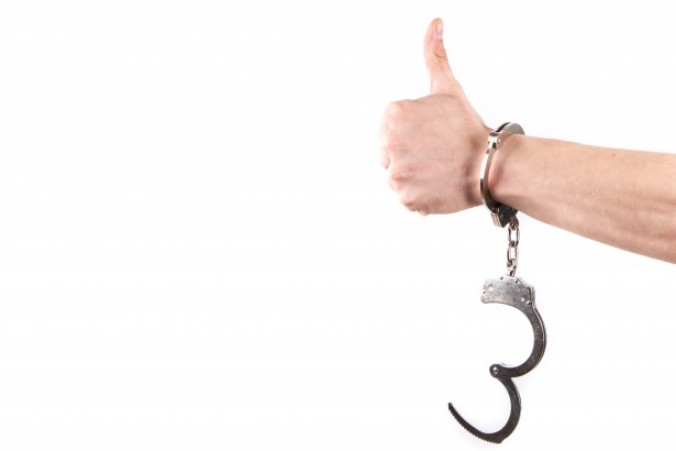 She explained that he had been struggling with his mental health following his involvement in two IED explosions in Afghanistan, and that he had been self-medicating with alcohol since his discharge in 2015. Project Nova had been providing support to him and his family.

“We feel that, as a punitive measure would not help this man, the best option is certainly for Project Nova to continue to support him in the way they have in order to rehabilitate him.”

The court came to the decision that the veteran should be given a conditional discharge, on the proviso that he continues to engage with Project Nova and gets the help that he so desperately needs.