Defender To Support Safe Passage In The Gulf 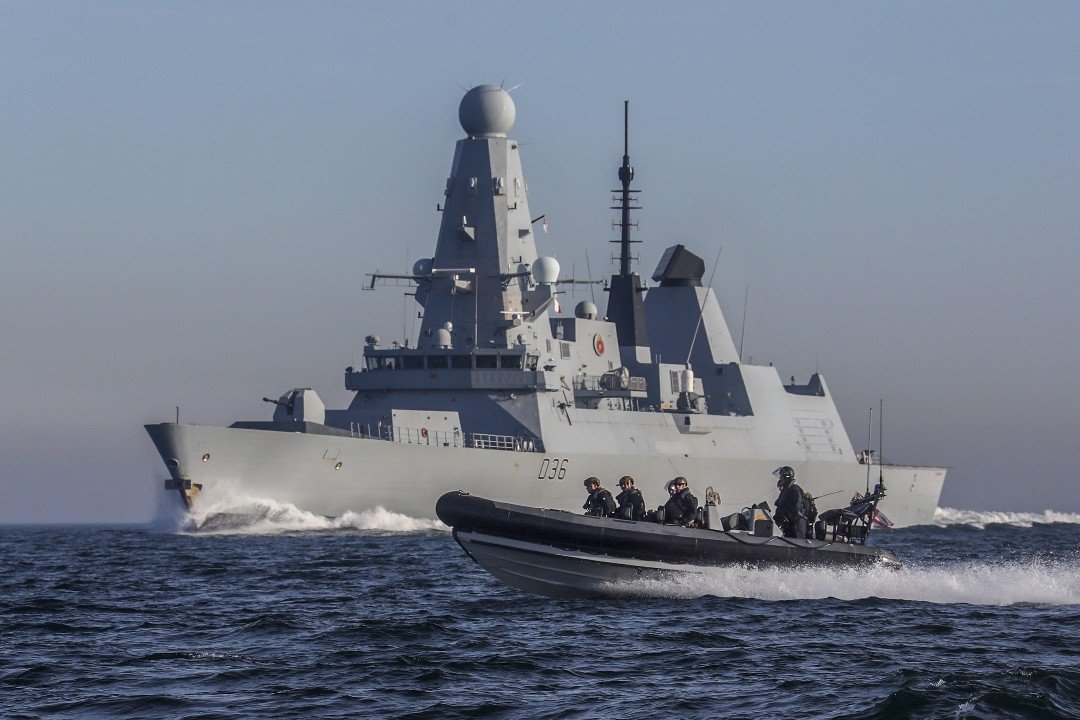 The Government confirmed earlier this month that the Royal Navy has been tasked to accompany British-flagged ships through the Strait of Hormuz, as part of the International Maritime Security Construct. This deployment will ensure that the UK has the flexibility to continually commit a vessel to the international mission.

Defence Secretary Ben Wallace said: “Wherever the red ensign flies around the world, the UK stands by to protect freedom of navigation whenever is it tested. “The men and women of HMS Defender will contribute to the IMSC alongside international partners.”

Portsmouth-based HMS Defender will ensure the continuous availability of a ship to reassure and accompany merchant vessels.

Commander Richard Hewitt, the Commanding Officer of HMS Defender, said: “We always stand ready to take on new missions at short notice, wherever in the world they may be. My ship’s company will work on this new mission with their usual professionalism and dedication, supported by our families back home.

“Ensuring freedom of navigation in the Middle East is vital to the prosperity of the UK and our allies. I’m pleased HMS Defender will play her part alongside other Royal Navy warships in keeping these essential trade routes secure.”

HMS Montrose, a Type 23 frigate, remains stationed in the region and has so far completed more than 30 transits of the Strait. HMS Defender sailed from Portsmouth on 12 August 2019, alongside HMS Kent. Both Defender and Kent will now work alongside international partners as part of the International Maritime Security Construct.