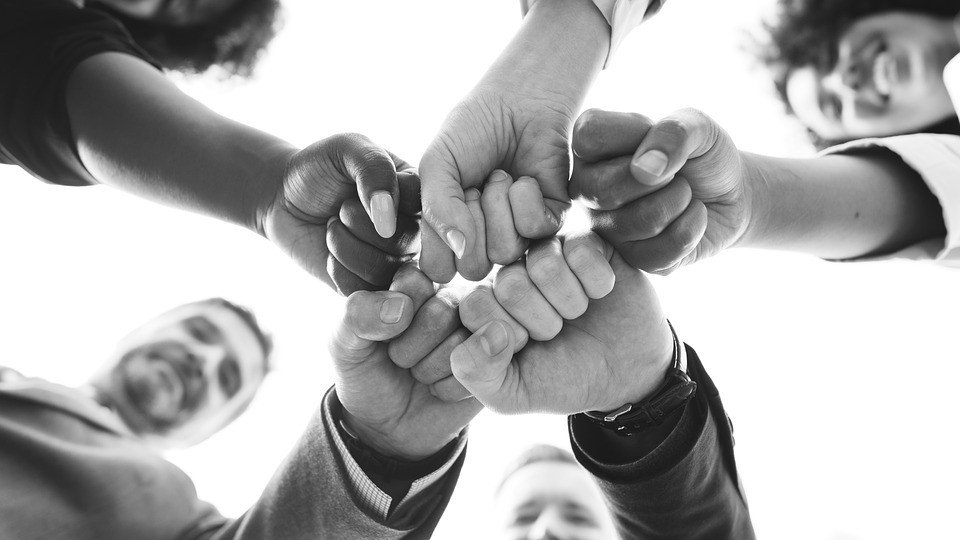 Supporting wounded, injured and sick veterans into meaningful and sustained employment is an investment in their future that is worth around £5.7 million, according to a new study…

Research has found that the employability service run by national charity The Poppy Factory has a positive impact for veterans, the NHS, the state and wider society. It is estimated that for every £1 invested in the service, the social return on the investment now and for the next five years is approximately £4.80.

Improved job prospects and increased earnings potential for veterans with mental or physical health conditions were found to have the most significant social value, worth an expected £3.7 million while receiving support over five years.

Improved mental and emotional wellbeing was the second most significant finding, generating £1 million in social value through improved confidence and financial comfort, relief from depression and anxiety and reduced clinical costs.

Another estimated £650,000 is generated through improved physical wellbeing, including the mental and emotional wellbeing from relief of drug and alcohol problems and the need for fewer medical appointments. Further value is created through increased engagement with charitable and community causes, reduced re-offending and reduced housing benefits.

The study also found that if cost efficiencies recently brought in by The Poppy Factory had existed in 2017/18, the social return on investment would be £6.89 for every £1 of expenditure. The researchm conducted by PwC UK is based on secondary research as well as a survey of 443 veterans supported by The Poppy Factory in 2017/18, all of whom have a mental or physical health condition.

Deirdre Mills, Chief Executive of The Poppy Factory, said: “This report from PwC UK reveals just how much value there is in employing ex-Forces men and women with health conditions, both for the veterans themselves and for society as a whole.

“It is clear that every penny spent supporting wounded, injured and sick veterans into meaningful and sustained work is an investment well made. And whilst it is important to measure the social value of our specific employability service, we also believe it is important to highlight the continued contribution that our veterans can make to our wider society.”

Mark Thompson, Director in PwC UK’s Sustainability practice, said: “It’s been a privilege to witness the dedication and commitment that staff at The Poppy Factory bring to their employability service. We hope our SROI study will further aid them in their understanding of the impact of their work and serve as a platform for its further development.”