Ex-Soldier Boosts Career With The Ocean 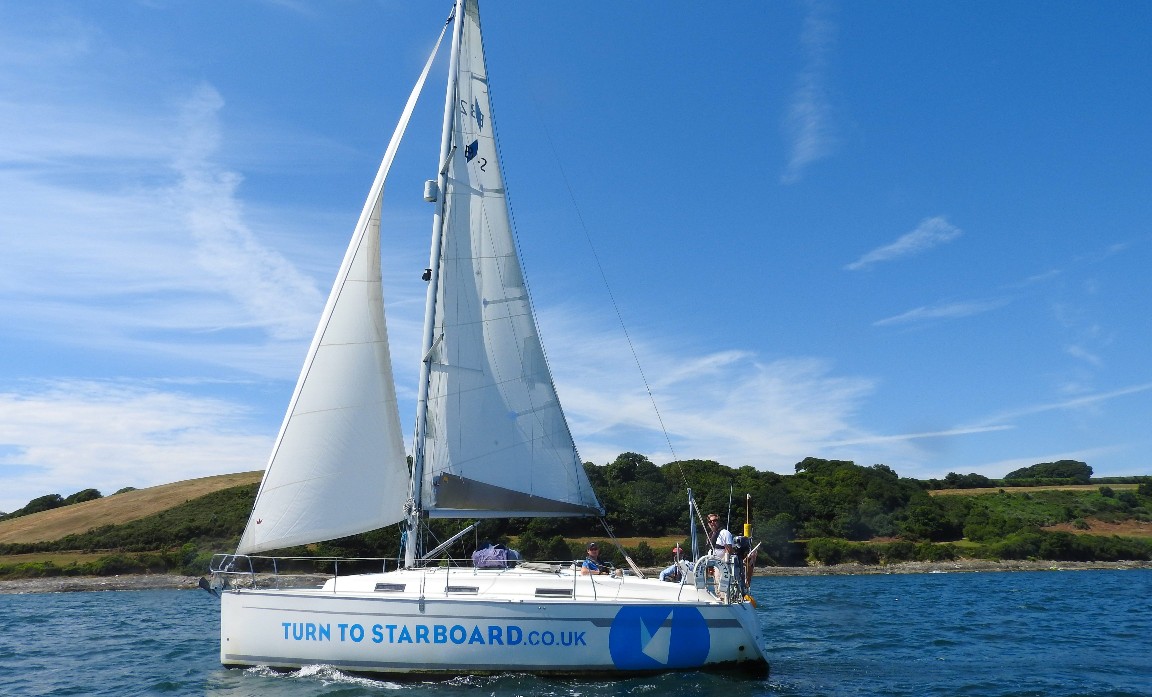 When former soldier Dave Williams was medically discharged from the Army in 2018 with severe Asperger’s syndrome and post-traumatic stress disorder, his dreams were shattered…

The ex-Captain of the Adjutant General’s Corps was left traumatised by his experiences while on a tour of Afghanistan in 2010, and coupled with his Asperger’s diagnosis meant not only the loss of his career – but his confidence too.

“Although being discharged wasn’t completely unexpected it was a big hit to my confidence,” admits Dave. “Not a lot of people know that the symptoms of Asperger’s and PTSD are quite similar and there are instances where people have been misdiagnosed with the other. When you have both, it gets confusing and the conditions can amplify each other too.”

It was while he was planning for his resettlement that Dave, 32, heard about a sailing charity supporting Armed Forces personnel with physical and mental injuries using the known therapeutic effects of the sea. Based at Falmouth on Cornwall’s south coast, Turn to Starboard use sail training to help serving and retired service personnel and their families.

The organisation offer participants the chance to take part in yacht sailing, family sailing trips, competitive racing and Tall Ship sailing, and the chance to complete Royal Yachting Association courses to gain valuable qualifications. Launched in 2014, the charity has provided almost 2,500 sailing opportunities to injured veterans and their families, with many going on to start new careers in the marine industry.