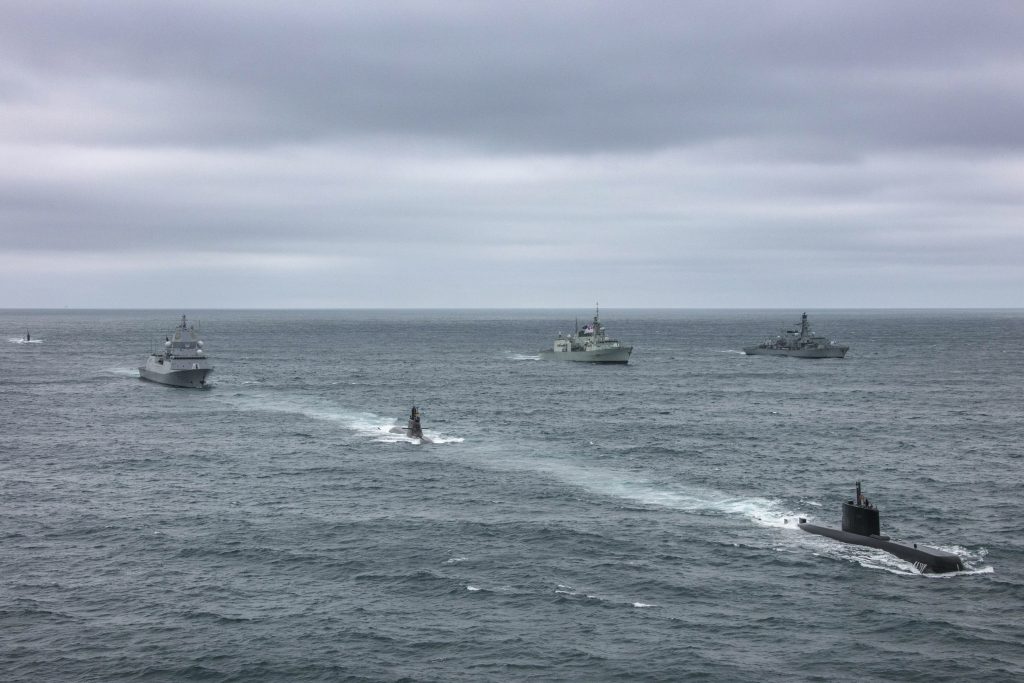 NATO exercise Dynamic Mongoose started in the High North on 29 June 2020. Ships, submarines, as well as aircraft and personnel from 6 Allied nations converged off the coast of Iceland for Anti-Submarine warfare (ASW) and Anti-Surface warfare training.

The aim of Dynamic Mongoose is to provide all participants with complex and challenging warfare training to enhance their interoperability and proficiency in Anti-Submarine and Anti-Surface warfare skills, with due regard to safety.
Each surface ship will have the opportunity to conduct a variety of submarine warfare operations.

The submarines will take turns hunting and being hunted, closely coordinating their efforts with the air and surface participants.

Due to COVID-19 threat, measures taken by both Icelandic authorities and the force contributing nations will be strictly followed by all sides during the port visits and training.