Face Your Fears And Abseil! 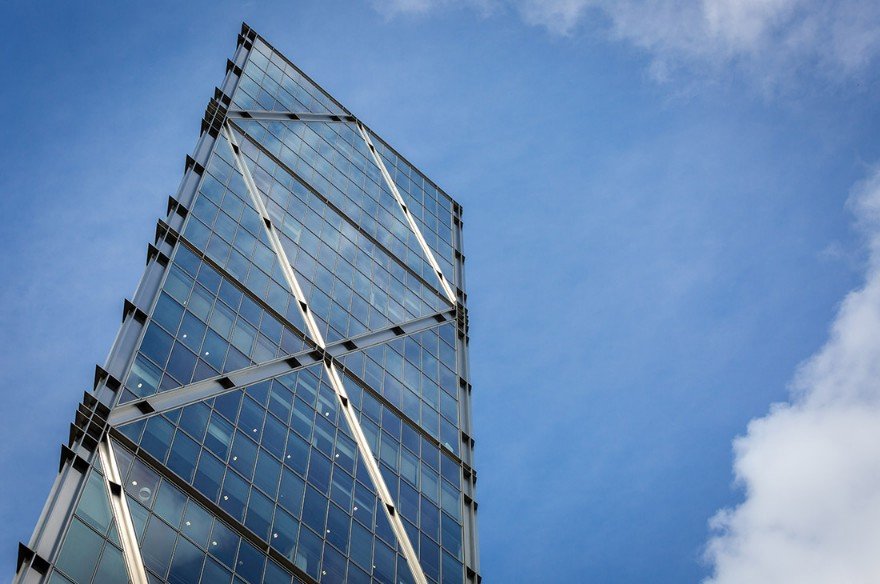 Vanna Cunningham, from Hove, has decided to brave the 528ft abseil of the Broadgate Tower and fundraise for Blind Veterans UK, the charity who supported her husband Robert until he passed away…

Vanna says: “I just wanted to do something to be able to give back to Blind Veterans UK for all that they do for their veterans, as well as for family members like myself.”

Vanna has always wanted to raise money for the charity but an abseil challenge was not originally on the top of her list. She says:

“I am actually scared of heights! I wanted to do something a bit different and as soon as I saw this abseil opportunity, I thought it was a perfect way to raise money whilst face my fears – I put my name down before I had a chance to change my mind!”

Vanna encourages others to take on a challenge and she simply says: “I would say to anyone that was considering to face their fears to just go for it!”

You can find out more information about taking on the Broadgate Tower Abseil for Blind Veterans UK and sign up here.

You can support Vanna as she prepares to take on the Broadgate Tower Abseil for Blind Veterans UK here.