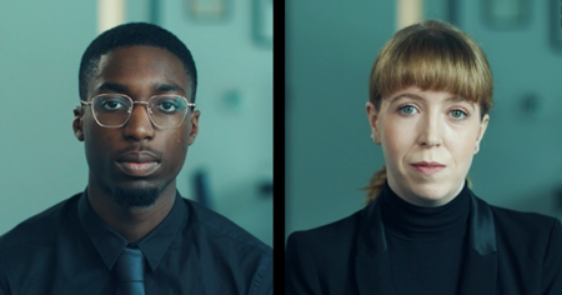 Research by SSAFA, the Armed Forces charity has revealed that British ex-service personnel struggle to find work due to mental health stigma, with almost half of UK recruiters worrying about hiring a service leaver in case they have mental health issues…

Despite best efforts from British companies and individuals, including Prince William and Prince Harry, negative perceptions about mental health remain a significant barrier in the recruitment process, with service leavers being stigmatised. Over a third of recruiters feel reluctant to hire someone who had previously served.

To combat this, SSAFA is calling for more UK companies to challenge their perceptions about hiring service leavers, as their new research reveals concerning misconceptions over the benefits of hiring ex-servicemen or women.

To challenge a lack of understanding amongst businesses and to help service men and women transition from military into civilian life, SSAFA has launched a new campaign called Friendly to Forces. This initiative will encourage companies to show their support and willingness to hire Forces leavers.

The research conducted for SSAFA also revealed that mental health is still not being adequately understood by employers, with nearly half of UK recruiters surveyed saying they would worry about hiring a service leaver in case they have mental health problems.

The divide in understanding veterans in the workplace is profound. On the other side of opinion, 43% say they would feel proud to work alongside a service leaver. In fact, workers cited being a team player (57%), driven (43%), a problem solver (42%), resilient (41%), quick thinking (40%) as qualities they associate with service leavers.

James Grant, Head of Corporate Fundraising and Events, says: “One of the many selling points of joining the Armed Forces is learning skills that can be easily transferred into civilian life. Sadly, some businesses still don’t recognise these skills and service leavers are being discriminated against.

“We see that there’s also a false perception over Armed Forces personnel suffering from mental health issues. Mental health is a common condition affecting 1 in 4 people every year – service leaver or not. A career in service to our country should always be met with pride and gratitude. That’s why we have launched our Friendly to Forces campaign.”