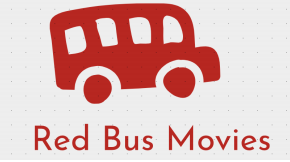 “It might be my military background, but with so much going on creative wise, I thought that the time was right to take more control of what we’re all doing and what we’re trying to achieve. So, we’ve set up RED BUS MOVIES to do just that”, said Dougie. 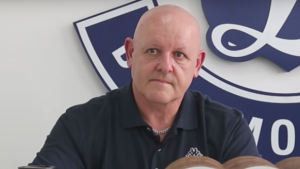 With a slate of projects already in development including the TV action series, THE 45TH and the comedy feature, THE GENTLE SEX (co-written with his WE STILL KILL THE OLD WAY writing partner, Gary Lawrence) discussions are currently underway to expand the creative and financing team already in place, as well as potential co-production partners.

One pootential unique aspect of the company is that as an armed forces veteran himself, Dougie and his team at Red Bus are committed to employing as many ex-military actors, crew and creatives as they possibly can on every project. 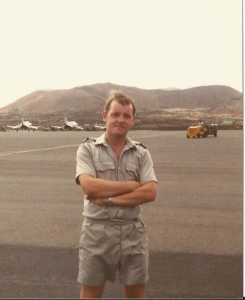 Following an 18 year military career with the RAF, Falklands and Gulf War veteran Dougie Brimson has forged a career as a writer with 3 features on his resume (Green Street, Top Dog and We Still Kill The Old Way). He has also written 17 books with combined sales of over 1,000,000 worldwide.