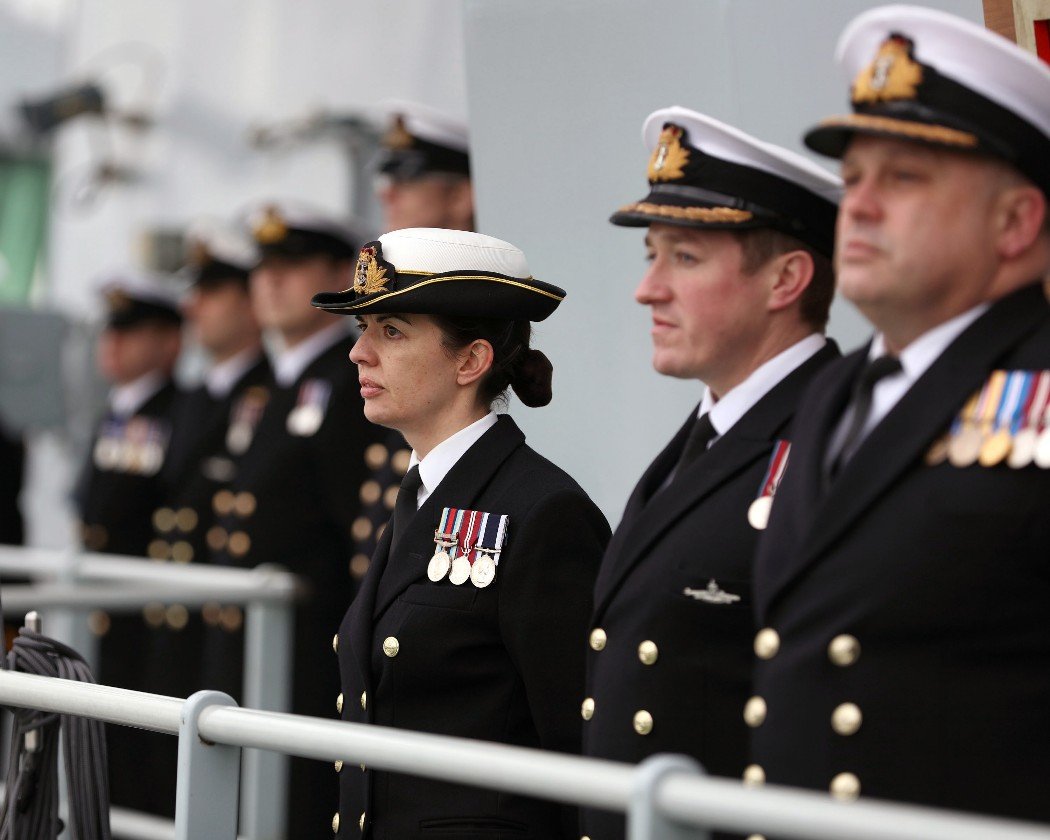 HMS Prince of Wales sailed into her home port of Portsmouth for the first time at the weekend, marking a significant milestone in the Royal Navy’s aircraft carrier history…

Sailors stood atop the flight deck of the enormous carrier – the second of the largest warships ever built for the Royal Navy – as she sailed into Portsmouth Harbour. It is the second time in two years the city has welcomed one of the UK’s new carriers, following HMS Queen Elizabeth’s arrival in August 2017.

Captain Darren Houston, the Commanding Officer of HMS Prince of Wales, said: “Our first entry to Portsmouth represents the successful culmination of the build and sea trials period in which my ship’s company and industry partners have worked so closely together to bring HMS Prince of Wales into service with the fleet. I am extremely proud of them and their families.”

One of those on board the carrier for the first time was Air Engineering Technician Ben Daniels. He said: “I felt immensely proud to be a member of HMS Prince of Wales’ ship’s company while the ship was heading into its home port for the first time. It is a historic moment for the Royal Navy and I am looking forward to many years of service on this incredible ship.”

The carrier sailed from Rosyth, where she was assembled, in late September, with a mixed ship’s company of Royal Navy sailors (600-plus) and around 300 civilian contractors on board to take her through an autumn of trials in the North Sea.

“It’s been a unique experience watching the ship transition from its initial build to an operational warship,” said Air Engineering Technician Anthony Greatorex. “It’s a proud moment to be a member of the first ship’s company and an opportunity that I am unlikely to get again.”

HMS Prince of Wales’s arrival means Portsmouth Naval Base is now home to two aircraft carriers. The yard has been modernised to accommodate the two behemoths, with £30 million spent on strengthening and upgrading the base’s Victory Jetty.

HMS Prince of Wales will be formally commissioned before the end of the year.