The Armed Forces led the nation in commemorating the 75th anniversary of Victory over Japan Day and paid tribute to the enormous sacrifices of the Greatest Generation during the Second World War.

At sunrise, pipers played Battle’s Over” at the Imperial War Museum’s HMS Belfast and the National Memorial Arboretum as part of a tribute entitled ‘Waking Up to Peace’. Military pipers also played in India, Australia, New Zealand and Nepal.
Small poignant ceremonies took place across Central London yesterday morning, including a wreath-laying service at the Cenotaph, attended by Defence Secretary, Ben Wallace.

A national service of remembrance was hosted at the National Memorial Arboretum in Staffordshire, attended by Their Royal Highnesses The Prince of Wales and The Duchess of Cornwall, the Prime Minister, veterans and descendants, including a national two-minute silence at 11am.

In the first such flight since the 2012 London Olympic and Paralympic Games, The Red Arrows conducted a specially designed UK wide flypast tribute over Edinburgh, Belfast, Cardiff and London although bad weather put paid to three stages of the flight, Belfast seeing the reds in their full glory.

Enjoy the range of images below from the day. All images Crown Copyright 2020.

A veteran and his carers at the VJ Day 75 commemorations at the National Memorial Arboretum in Staffordshire today (15/08/2020).

HRH The Prince of Wales meets Sikh veteran Darbara Singh Bullar and his family with a traditional greeting at the National Memorial Arboretum in Staffordshire today (15/08/2020). 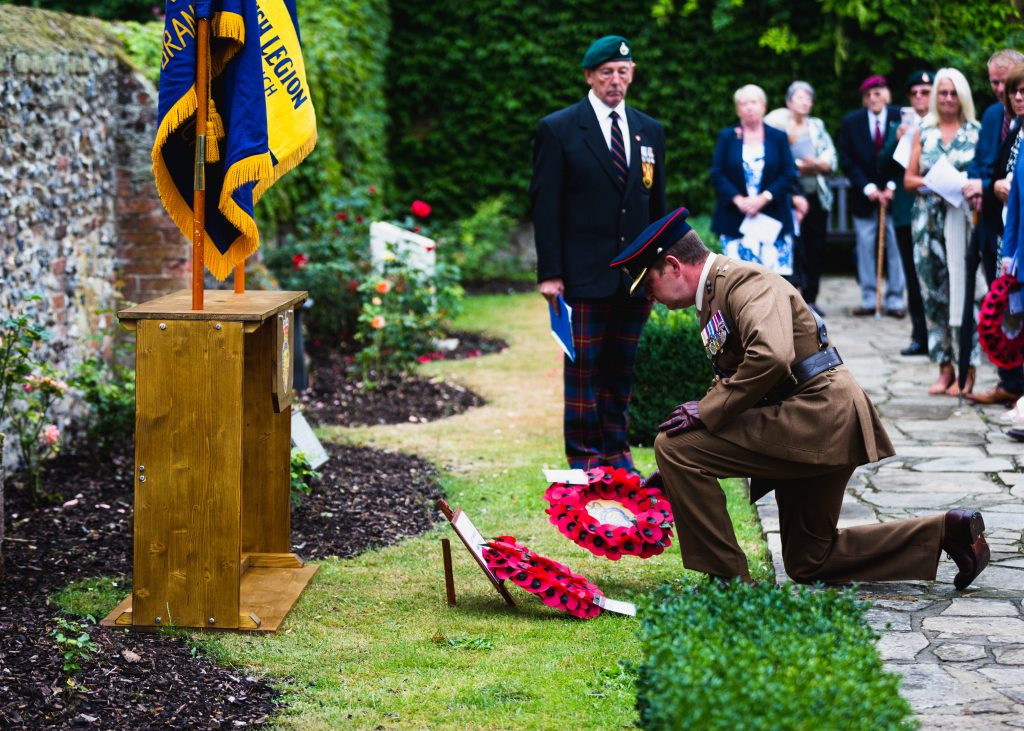 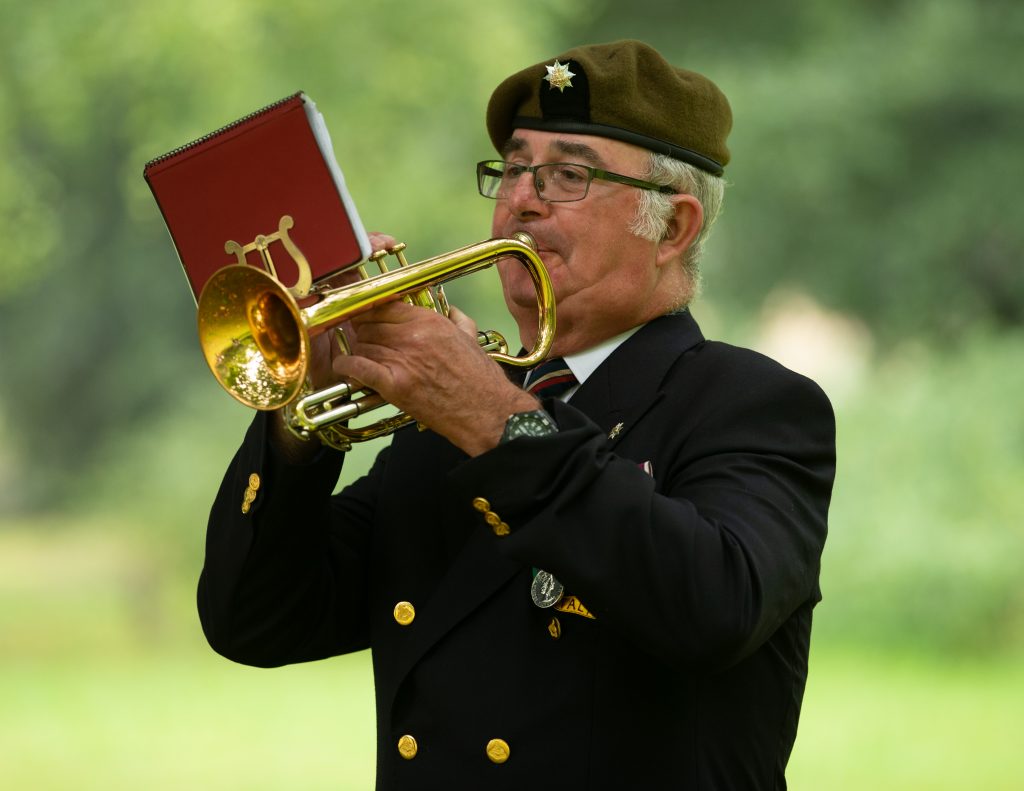 Pictured: A veteran bugler plays the Last Post at the VJ Day service in Thetford. 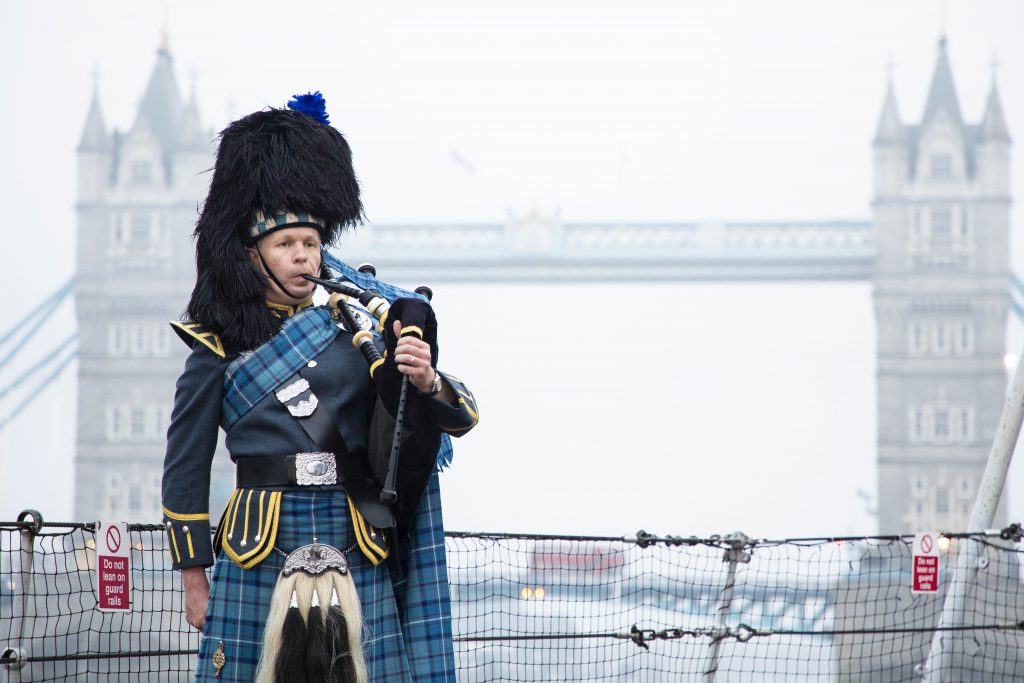 Waking up to Peace on board HMS Belfast, London.

Image shows Colour Sergeant Lil Bahadur Gurung playing the pipes.
C Sgt Gurung is a Pipe Major in the uniform of 1 Royal Gurkha Rifles and is the lone piper at the VJ Day 75 Commemorations held at the National Memorial Arboretum, Alrewas, Staffordshire on 15 August 2020.