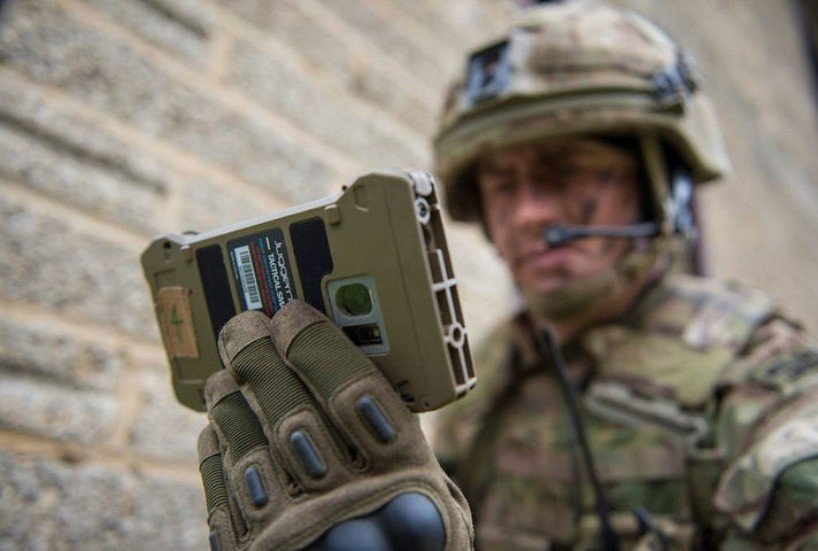 Nearly £1m is being invested to further develop and trial cutting-edge artificial intelligence, psychological, and neuroscience tools and technology such as brain scanners in a bid to boost the training, wellbeing, and mental health support offered to personnel.

Minister for Defence People and Veterans Johnny Mercer said: “We welcome this £1m investment from the Defence and Security Accelerator (DASA) aimed at improving the welfare of Armed Forces personnel. Our Armed Forces serve this country to an exceptional standard and help to keep us safe, so it’s only right that they receive the best possible training and support.”

Chief of Defence People Lieutenant General Richard Nugee said: “Defence innovation is about more than just the kit our Armed Forces use. It’s also about our men and women who serve our country. This £1m investment will see seven projects developed from improving training methods to boosting the pastoral care and mental health support we offer our people.”

The first phase of funding to this competition in 2018 saw nearly £1.5m of innovation contracts awarded to nine suppliers to develop their initial ideas, meaning nearly £2.5m has been awarded in total. The competition finds innovative solutions to boost recruitment, skills and training, retention, motivation, and rehabilitation.