The UK Armed Forces Reserves play a pivotal role in the defence of our country and the provision of humanitarian aid around the world and they are celebrated each year with Reserves Day, which lies within Armed Forces Week, culminating in Armed Forces Day.

This year with Pathfinder International magazine – the leading UK military resettlement and community publication – celebrating the fifth year of the media partnership with the National Armed Forces Day Main Event, (taking place in Scarborough for 2022) and following the recent efforts by Reserve Units and personnel in the wake of the Covid outbreak, working alongside their regular counterparts, the Pathfinder team wanted to mark 2022 with the Reserves Day Awards.

Now we invite serving personnel, reserve units and the general public to send in their nominations for the five categories below. Nominations can include one or more categories and must be for a serving Reservist. The judging panel’s (to be announced) decision will be final and nomination entries must be submitted before Wednesday June 1st 2022 at midday.

The criteria for the awards is as follows.

Nominate who you think has gone above and beyond the call of duty in service in their role in the Reserves (or units as a whole for Reserve Unit of the Year) for the period starting April 5 2021 and ending April 5 2022. This can be derived in a number of forms and elements from humanitarian work, core work in the Reserves, charitable work, sporting achievements and more.

Please provide a background story when nominating, reasons why that person or unit should win in your opinion and your contact details. Email Pathfinder editor, Mal Robinson at MRobinson@balticpublications.co.uk before Wednesday June 1st 2022 at midday.

A reminder of the five categories:

A judging panel will decide the winners in each category and an overall winner chosen. The winners will be announced online on Pathfinder’s social media channels on Reserves Day, Wednesday June 22, 2022.

We look forward to hearing the stories of our Reserves. 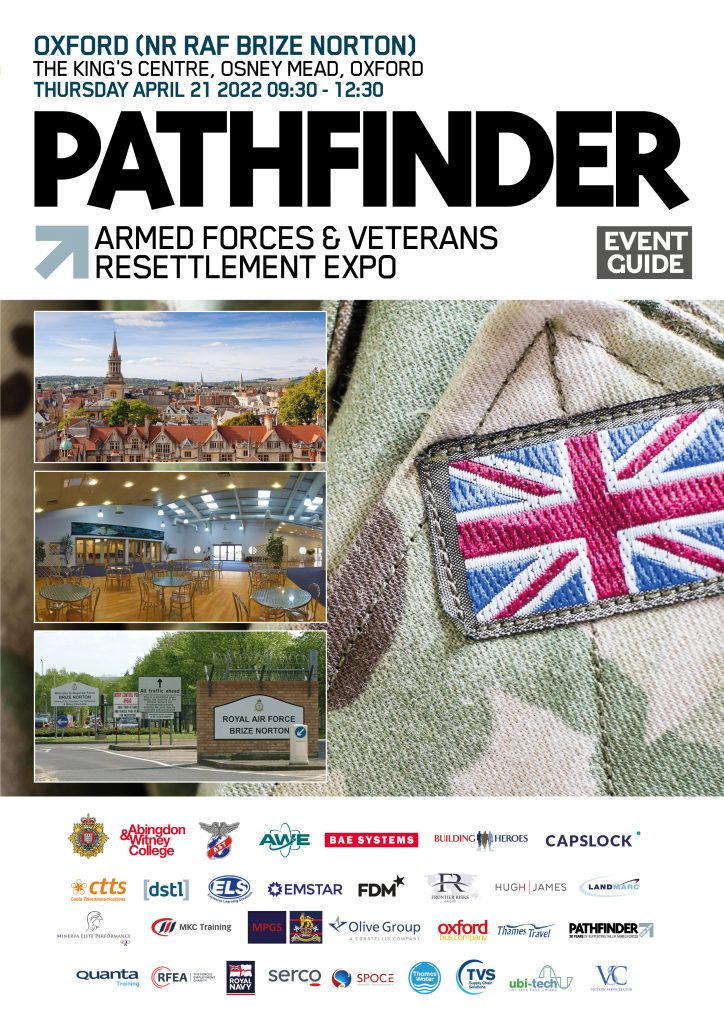 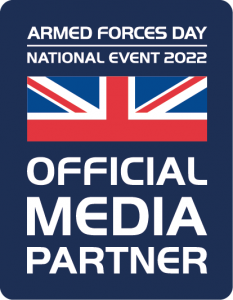