Is Tokyo On the Horizon for Mary?

We sat down and chatted to veteran Mary Wilson to discuss her Invictus Games career and her push for a potential appearance at the Paralympics in Tokyo…COVID permitting. 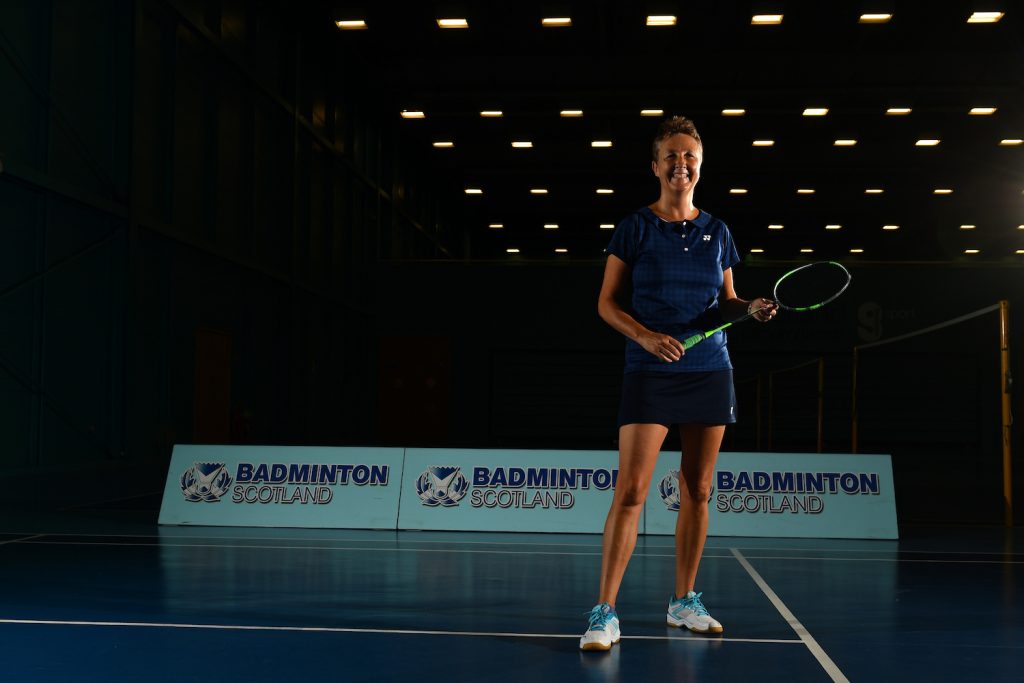 “I joined the army in Queen Alexandra’s Royal Army Nursing Corps (QARANC) joining in 1993, I was the oldest recruit at 29 after living in South Africa for a while. After basic training I got sent to Woolwich and from there I was posted to Hong Kong in Kowloon at the hospital there, then onto Germany.

I was a Psychiatric Nurse when I joined and I did my adult nursing qualification in 1996, then I was off to Gosport in 1999, then I went on my first tour of Belize and then Bosnia after that.”

It was Mary’s time though in Afghanistan which stood out.

“It sounds really crazy, but it was probably the best thing that I have ever done certainly in my military career. It’s what I had trained for, its what I wanted to do, I jumped through hoops to get deployed as I was diagnosed with MS in 2004 and then they weren’t going to let me go and then I had lost my muscle in my upper arm after an accident. I couldn’t use my rifle and so I couldn’t pass my weapon handling test, so I sneaked off to the RAF Regiment and they taught me how to use a pistol and passed the test. HQ Land gave me authorisation to go and I was in charge of a field mental health team out there for a few months.”

It was full on, there were some really good and bad times there. I was on Herrick 08 and one day there was five repatriations in one regiment alone, which was really hard.”

A random act though nearly cost Mary her life as a security cleared local try to mow her down in a vehicle on base, as Mary takes up the story.

“I was out on Camp Bastion at night and there were of course no lights in case you got mortared and I just heard this vehicle behind me, and he tried to run me over. The road if you could call it a road as it was shale and metal and I jumped out of the way but as he skidded around, fragments of the road, basically fragged me down my backside and inner thigh.

I didn’t really realise until I got back to my tent, that I had been hurt. I guess it was adrenalin but only looked like scratches, so I suppose I was very lucky. A few days later though, I was feeling this pain in my lower back so one of the A&E nurses had a look and I had metal still in me which had got infected and I got septicaemia and so they took me straight into theatre, took it out and cleaned it out and I woke up next to a Taliban fighter in the next bed to me!

That was really surreal, especially coming out of anaesthetic from the operation.”

As mentioned earlier in the article, Mary was diagnosed with MS.

“It was 2004 when I was deployed to Northern Ireland and they thought I had a brain tumour because I wasn’t co-ordinating properly, so they sent me for an MRI scan and eventually I went private and I was taken in and the guy just said “oh you do have MS” and that was it! As you can imagine, I was gobsmacked. To be told like that was just terrible. My regiment and medical services kind of pulled a cloak over me and protected me from being medically discharged.

I was one of the most senior non-commissioned officers regarding mental health and perhaps this helped my cause. They tried everything until 2011 when the rules changed and everyone who went out on deployment needed a rifle and I just couldn’t. I was medically discharged in 2012.”

Leaving the services initially had a negative effect on Mary.

“I was in a lack hole for three or four months and I got an email from Help for Heroes about the Warrior Games and whether I would be interested in going out as an exhibition for a military team and so I went out and that was a life changing experience for me to see all these injured soldiers from America, but also Britain, just getting on with things having lost arms, legs, psychological problems.

We had one guy who was an officer who had lost both his legs, his arm and half of his other arm and he swam the 50-metre front crawl and won a medal. Spider was his nickname as he didn’t have any arms or legs, so his name was spider, it was all black humour, but he changed my life to show what you could actually do.

We did the Warrior Games and came back and almost immediately, Prince Harry initiated the Invictus Games as he had been out at the Warrior Games and seen what was possible and so he initiated it and tried to put it together. He would come out to camps, he would come and chat and he came to chat to me and asked me what I thought could be done better and I said “if you look around you can see it is 90% males, so we need more females as females are getting injured as well and maybe they are scared to come forward”  and he said that was a really good point.

He took it on board, and I met him a few times after that and he amazingly remembered everyone and their names. He was like “Hello Mary how are you doing?” and gave me a hug and a kiss. He was at the Invictus Games and I remember standing and waiting to go out and participate in the 50 metres front crawl and he managed to come downstairs and he looked at me and all he did was put his thumbs up and said “Mary, smash the Americans!” with a big smile on his face.

I was like, “I’ll try Sir!” So, we did the race, and I won the gold medal, and he was waiting for me when I came out and gave me this big hug. Being at Olympic Park with it full of spectators, it was just amazing. I must say, people slag him off and whatever, but he (Prince Harry) to me has been a fantastic role model. I have so much respect for him and I know the other guys do as well.”

As we chat about the Invictus Games, our conversation changes to the subject of another fellow competitor from the Games and fellow interviewee in this issue of the magazine – JJ Chalmers.

“He (JJ) was at Invictus when I was there and I remember JJ being chosen as captain for a particular sport and I was the only female team captain for one of 12 sports and we got to become good friends and I am so chuffed he is doing Strictly Come Dancing and I am so chuffed he has got through so far. He is such a lovely guy, but Prince Harry and JJ are such good friends.”

After winning various medals in swimming, Mary turned her attentions to Badminton.

“I was taught how to play Badminton when I was seven and I pushed along by my mum and dad to play Badminton on a Saturday morning with my brother and I loved it, but I didn’t play for about 37 years and I knew there was a disabled Badminton club about five miles away from me and so I went along to see if I could still hit it and within four months I had been selected for the Scotland team!

First International was in Spain in 2017 and I medalled in the first ten internationals and became number four in the world in my category and I have represented Scotland 23 times so far and I love it!”

And was Mary due to travel to Tokyo this year before COVID struck?

But it seems COVID19 has not stopped Mary in her tracks…

“When the gyms were shut (because of COVID) I made up my own programme, I managed to buy some weights and I managed to buy a bike. So I do press ups off the kitchen sink, I do lunges with a heavy frying pan and you just try to do lots of different things, but its not the same as being in the gym and its certainly not the same as being on a Badminton court as you lose your touch.

Having been in the military has really inspired me and given me determination and courage to just keep going (with training in lockdown).”

Mary is one of Path To Success’ female athletes, she goes on to explain how the charity has helped her.

“Having people like Path To Success for example has been a big help. I wrote to over 200 companies and got nothing back and Path To Success were the only charity who said they wanted me to be one of their 12 female disabled athletes and they said they would like to support me for three years.

To be picked out of hundreds and thousands of ladies, I was so proud. I was so proud to wear their logo and to be financially supported by them and also they are friends as well, its not just money, it is psychological as well.

They have done so much for me and I don’t know what I would have done without them because the money they have given me for the last three years, I have managed to get specialist physiotherapy, a dietician, a clinical sports psychologist, which I would have managed without.”

It goes without saying Military Muscle and Pathfinder wish Mary Good Luck (not that she needs it) in her quest for Tokyo glory in 2021.

About Path to Success

You can find out more details about them by visiting their website at: https://www.pathtosuccess.org.uk/