Pathfinder International spoke once more with former Special Forces Operative and member of SAS: Who Dares Wins TV Show, Jay Morton, to talk about the release of his new book – SOLDIER – Respect Is Earned.

“You gain a lot of knowledge over those years of being in the military and the Special Forces that I think is worthwhile to put in a book and I think people will get a lot of value from it.”

SOLDIER is a well-articulated concise reflection on Jay’s life experiences, whilst at the same time supplying you with some savvy advice…it’s not your autobiography style of books.

“Doing an autobiography right now in my life just doesn’t sit well with me, I am still doing things and I am still wanting to achieve stuff and to put a cap on that and write a book just for the sake of coming out of the Special Forces didn’t sit well, plus like I said in the book, I signed the Official Secrets Act and I don’t want to go down those murky waters of talking about things that I have done.

I just went right, what have I learnt in these last 14 years, what can I put down in a book to add value to people’s lives?”

SOLDIER is split into seven chapters using the same acronym as the title. The order of play is: S -Self, O – Opportunity, L – Leadership, D- Danger, I – Intelligence, E – Excellence and R – Resilience.

“What I like to get across is that I wasn’t born the way I am now. I started from pretty humble beginnings, from a normal family, normal background, normal school, I didn’t have any grades and I guess I have always looked for opportunity in everything I’ve done whether it’s been joining the military through to the courses I picked in the military to the operations done. I have always kind of sought that out and its taken me down a good path. Even when I was leaving the military, I kind of knew what I wanted to do before I got out, not in terms of specifics, but I knew what I wanted my life to look like and I feel that the more you’re mindset is like that, the more you are geared up to seek opportunity, the more it just seems to land on your feet and you start to recognise it.

I find it now. I will be in a conversation with someone and I’ll be like I can see the opportunity just arising in my head but that’s over years of practice.” 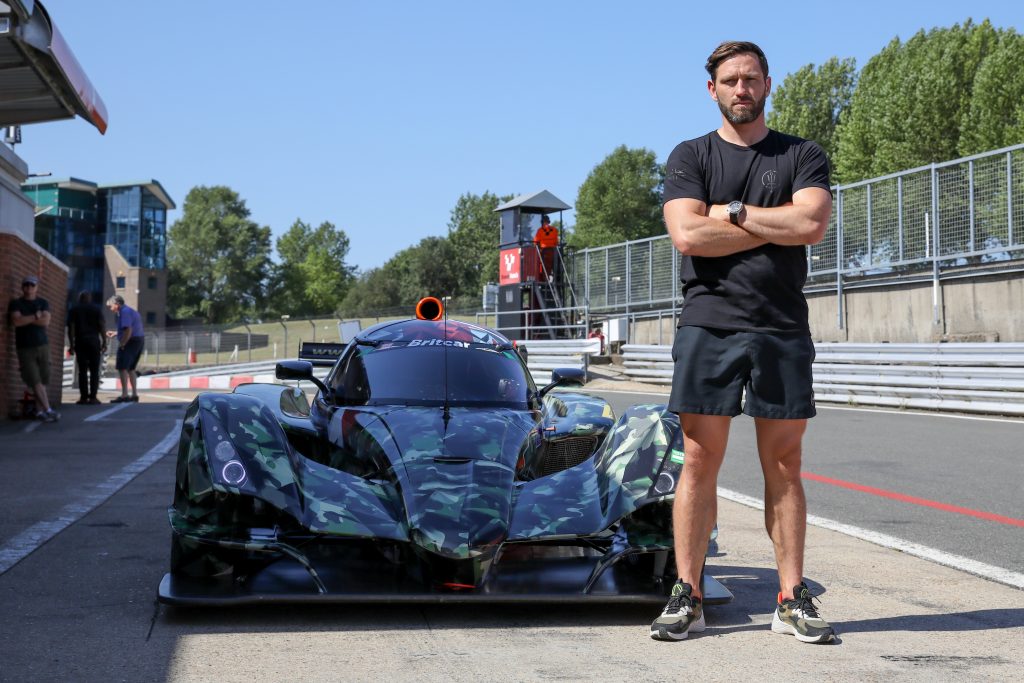 So, can you train yourself in spotting opportunities?

“Yeah of course, everything is an opportunity and an opportunity, or a job just doesn’t fall on your lap. You’ve got to go out and network and put yourself in these positions and meet people, write letters to people, emails, do all of these different things. Don’t be disheartened because of none of that might not work. You might get five per cent of the emails back that you send, but it could be in those five per cent where the gold nuggets are.

You’ve got to not fear asking people for help too. You build this network and whether its on email or whether it is face to face, just don’t be scared of asking those people if they know anyone because otherwise you just won’t get anywhere. The amount of meetings that I have probably been in since I left (the military) and that have just gone nowhere. You sit through it and you chat and you see if you have common ground and when you come out of that meeting you might never see or speak to that person again and then in two years it just pings in your head, you remember such and such and maybe you’ll give them a shout about things.

Its like that saying…your network is your net worth!”

SOLDIER by Jay Morton published by HarperCollins is out now. 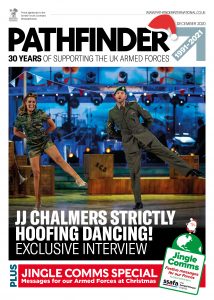