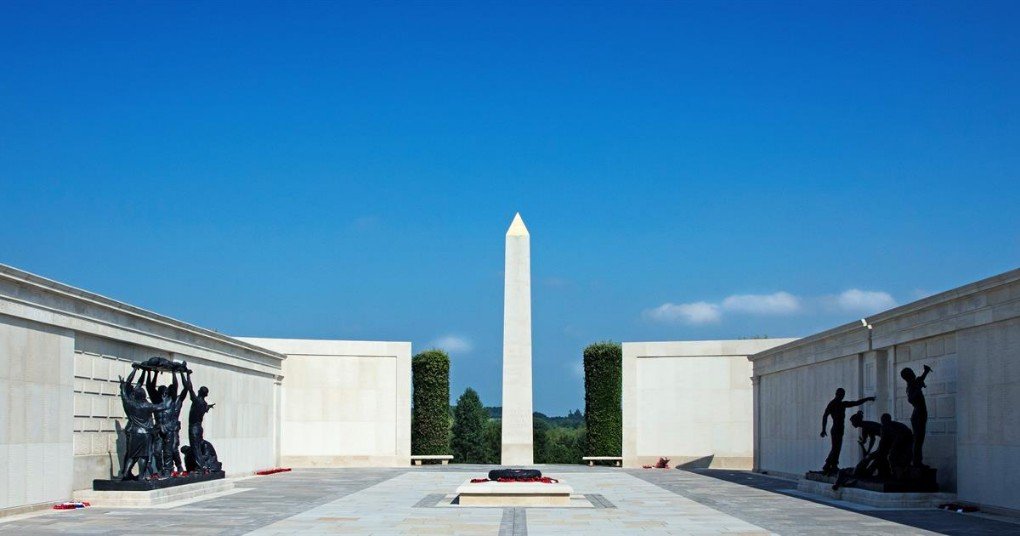 Service personnel joined veterans at the National Memorial Aboretum, the Armed Forces Memorial in Staffordshire, to commemorate 50 years since the start of Operation Banner…

The event, hosted by The Royal British Legion at the National Memorial Arboretum, commemorated the sacrifice of personnel from the Armed Forces and civilian services who helped bring peace and stability to Northern Ireland during the UK’s longest continuous troop deployment in history.

Some 1,441 service personnel died while on deployment to Op Banner or in related incidents. At the Staffordshire Arboretum, their names are listed on the Armed Forces Memorial as a lasting record of their selfless sacrifice and many of their relatives were present at the commemoration.

Defence Secretary Ben Wallace, who deployed to Northern Ireland with the Scots Guards in the 1990s, attended the Arboretum today. After the service, the Defence Secretary laid a wreath at the Armed Forces Memorial beneath the names of his lost comrades, Guardsman Andrew Wason and Guardsman Damian Shackleton, who died on his tour in 1992.

Defence Secretary Ben Wallace said: “Such a significant number of our Armed Forces community were involved in Op Banner across four decades. It was a challenging and complex operation, and their dedication and sacrifice must not be forgotten.

“The men and women of the armed services should be proud of what we achieved for Northern Ireland. The peace process and the vast majority of the population’s rejection of terrorism and violence is testament to their efforts. We remain grateful for their service on the nation’s behalf.”

More than 300,000 members of the UK armed forces were deployed on Op Banner over 38 years.

The commemoration involved a fly-past by a Puma helicopter and music from The Band of the Royal Logistic Corps. Personnel from all three services provided support to guests at the event. In 2017 the government awarded The Royal British Legion £1.5 million to host national commemorative events, including the Op Banner commemorations.