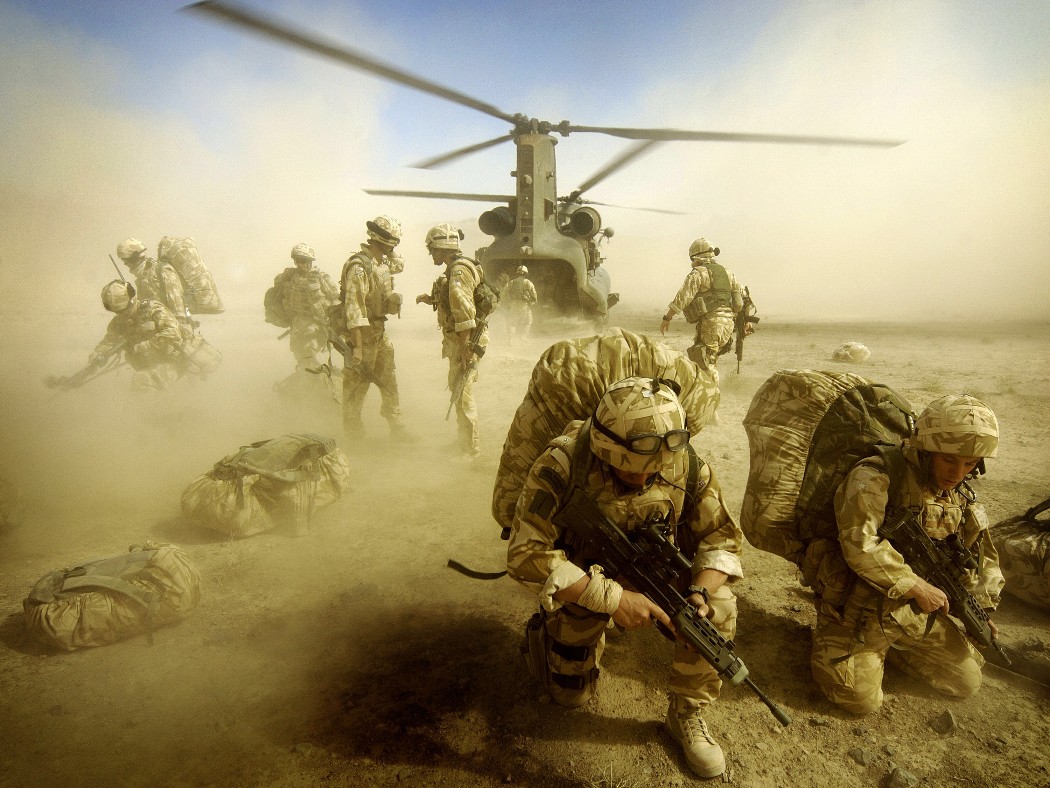 Royal Marines now have a simpler way of accessing mental health treatment thanks to a new initiative masterminded by a serving commando. Project Regain is aimed at promoting early detection and help for Royal Marines who could suffer from mental health issues…

Evidence collected by the project suggested that commandos find it hard to ask for support when symptoms of illnesses like post-traumatic stress disorder and depression first present themselves.

Royal Marines have one of the most physically and psychologically demanding jobs on the planet and findings show lack of knowledge about mental health issues makes it more difficult to recognise a problem developing. Now Regain has been set up to change this for the better by allowing Royal Marines and related ranks to refer themselves directly to specialists without the need to first go through their unit’s medical officer.

“It can be hard to put your hand up if you think you might be struggling with your mental health, and we’re working to challenge the perceived stigma around asking for help,” said Minister for Defence People and Veterans Tobias Elwood. “Project Regain will help personnel get support quickly and easily, as soon as they need it, and I applaud the Royal Marines for leading the way, ensuring no one suffers in silence.”