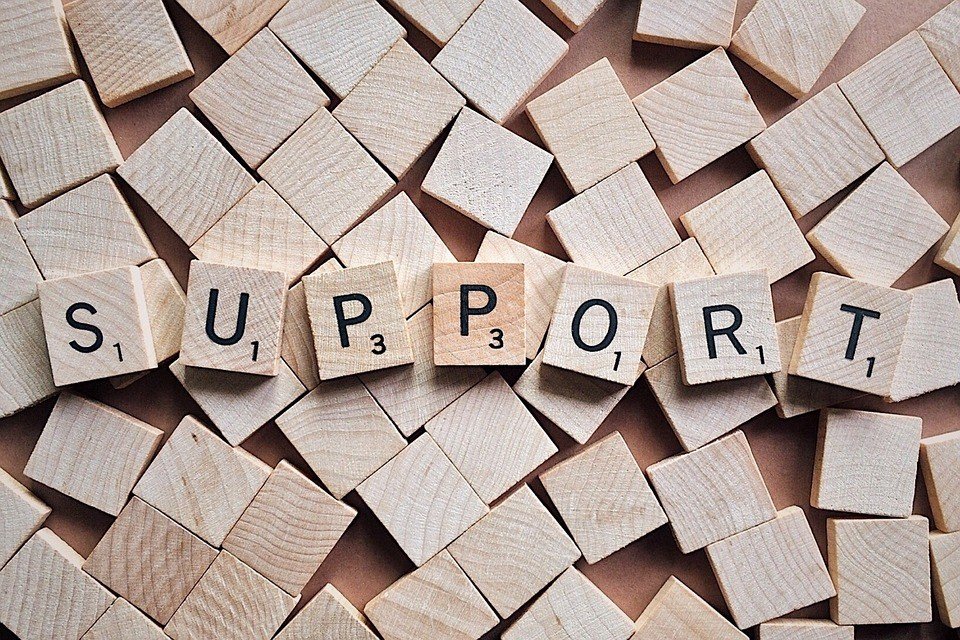 A new report released by the University of Bristol finds less than 10% of Domestic Violence and Abuse (DVA) services identify themselves as providing specialist support to military families...

The report titled “Domestic Violence and Abuse in Military Families: Improving Signposting to Specialist Support” was funded by the Forces in Mind Trust (FiMT) and finds a lack of communication between the civilian and military sectors is hampering efforts to support victims and perpetrators of DVA within military families.

The report recommends civilian DVA services and military welfare services continue efforts to work more closely together to increase awareness and understanding of the support available, and to recognise the complexities victims from UK military families face when seeking help. It finds many DVA services are unclear about the specific issues impacting military families experiencing DVA and why specialist support is needed.

Research findings show Armed Forces families see military based support as problematic, lacking in confidentiality and some still view seeking help as a sign of weakness. The perceived negative impact on their partner’s career and losing entitlement to Service Family Accommodation were also reported as barriers to help-seeking.

The University of Bristol’s report highlights the need for national level communication to create a joined-up support network which strengthens and better coordinates the services available and provides training for practitioners on the unique challenges faced by military families.

To help facilitate collaboration, a National Conference will be held in Birmingham in March 2020 which will bring together stakeholders from across the military and civilian sectors. Conference partners include Forces in Mind Trust, The Royal British Legion, the MOD, University of Bristol, Birmingham City University, Women’s Aid England and Birmingham City Council.

Ray Lock, Chief Executive of the Forces in Mind Trust, said: “As a direct result of this FiMT funded research, 34 DVA services were identified as providing specialist services for UK Armed Forces families and are now included within the government funded support database, Routes to Support. This will ensure that victims of DVA are signposted to specific services that offer the support they need.

“It’s clear from the findings that more work needs to be done to ensure victims of domestic violence and abuse in the Armed Forces community are encouraged to seek the help they need. It is incumbent on the Armed Forces welfare service to help allay the fears that victims have in using their services, and create a culture of help-seeking without stigma or fear of reprisal.”

Dr Emma Williamson, the project lead at University of Bristol, said: “This is an important project because it leaves a legacy through Routes to Support to update information about which specialist DVA services can best support military families experiencing DVA.

It also reiterates previous research, and the recent MoD DV Working Group Strategy (2018), that better communication across sectors can make a real difference in improving practice for families. The conference in March 2020 is a fantastic opportunity for us to make that a reality by bringing the two sectors together to encourage local and national collaboration.”

An MOD spokesperson said: “Domestic violence is inexcusable and we expect the highest standards of behaviour from our personnel, whether they are on or off duty. Last year we launched a strategy to help prevent domestic abuse in all its forms, including taking action in many of the areas identified in this report.

“We also work closely with agencies such as local authorities and the police to ensure those affected have access to the support they need. The strategy aims to reduce the prevalence and impact of domestic abuse and increase the safety and wellbeing of all those affected. It is focused on increasing awareness of through training, establishing a more robust evidence base, and a review of associated policies.”