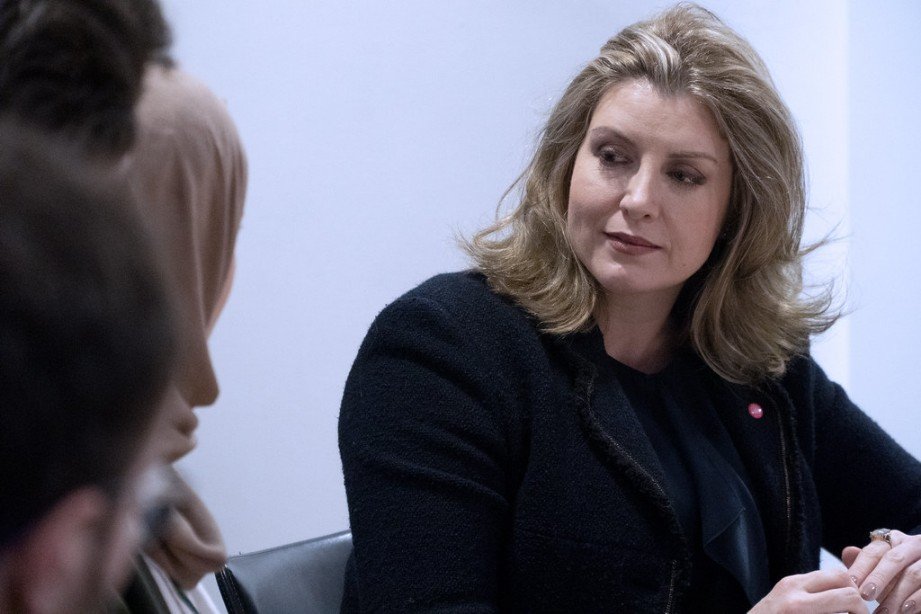 At the recent RAF Air and Space Power conference, Defence Secretary Penny Mordaunt outlined the MOD’s ambitious space programme, committing £30m to fast-track the launch of a small satellite demonstrator within a year…

The small satellite demonstrator, which will be supported by a new transatlantic team of UK and US defence personnel, named Team ARTEMIS, will sit alongside a host of other programmes that will demonstrate the UK’s leading future role in space.

To bring all this work together, the Defence Secretary has announced that Joint Forces Command, the organisation design to coordinate activity across the Armed Forces, will be transformed into Strategic Command and given a greater strategic role across the five war-fighting domains: Air, Land, Sea, Cyber and Space.

Speaking at the Royal Air Force Air and Space Power Conference in London, the Defence Secretary said: “Today we show the sky is no longer the limit for our Armed Forces with a multi-million-pound investment in the launch of a small satellite demonstrator, supported by a new transatlantic team of defence personnel.

“In the face of evolving threats from hostile actors in space, we are acting more closely than ever with our international allies through Five Eyes, NATO and now Operation Olympic Defender. Faced with the evolving threats posed by grey-zone warfare, our transformed Strategic Command will provide the structure and coordination our Armed Forces need across all five domains.”

Air Chief Marshal Sir Stephen Hillier, Chief of the Air Staff, said: “I am delighted that the Secretary of State has announced our plans to take our space ambitions to the next stage through Project ARTEMIS. This gives us the opportunity to grow skills, understand the military relevance of small satellites and responsive launch, and consider how to get space-based information to the warfighter in operationally relevant timelines.”