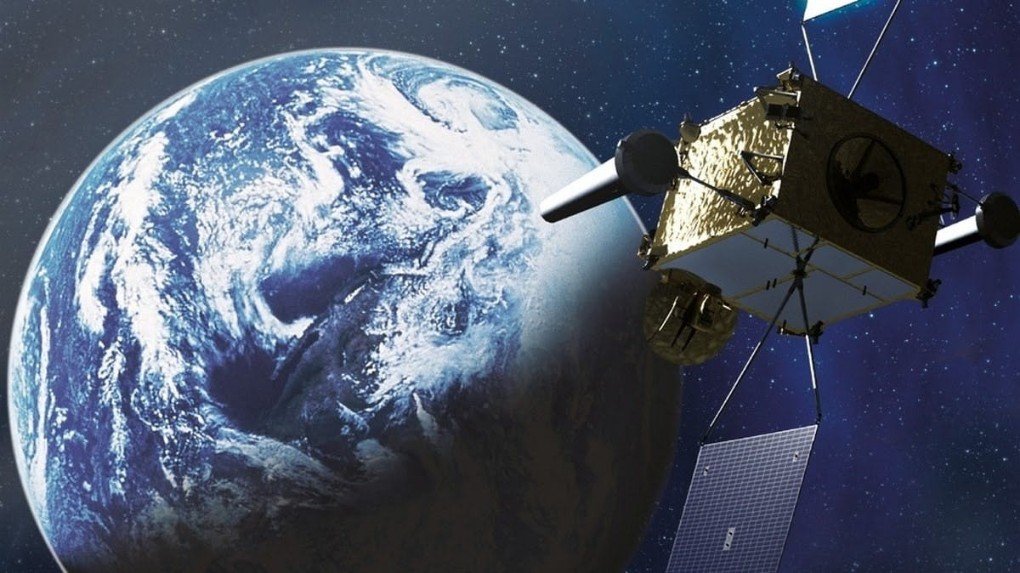 Outlining an ambitious and global vision for defence, Wallace highlighted the UK’s decisive contribution to the fight against Daesh and RFA Mounts Bay’s role providing critical humanitarian relief in response to Hurricane Dorian. The Defence Secretary also announced the launch of a new competition to operate and maintain the UK’s next-generation military satellite communications system, SKYNET 6.

Ben Wallace said: “Fifty years ago Britain put its first satellite, SKYNET1, in space. Today we’re having to deal with increasing threats to satellite-based navigation and the need for robust communications has never been more vital. That’s why we’re developing SKYNET6 which will give our forces unparalleled capacity to talk to each other in any hostile environment.”

50 years on from the launch of the first SKYNET satellite in November 1969 and following the success of subsequent SKYNET programmes, the MOD is upgrading its military satellite system providing secure, long-range communications to the armed forces and UK allies.

This upgraded system could be used to facilitate the transmission of secure communications from a ship at sea, support Unmanned Aerial Vehicle operations, allow fighter jet pilots to receive or upload operational data in real-time, or enable land forces to conduct missions in remote environments.

This contract, named SKYNET 6 Service Delivery Wrap, covers the operation of the UK’s constellation of satellites and ground stations, and the provision and management of ground terminal infrastructure. Further contracts, covering other aspects of the SKYNET 6 programme, worth approximately £6bn, will be announced in the coming months.