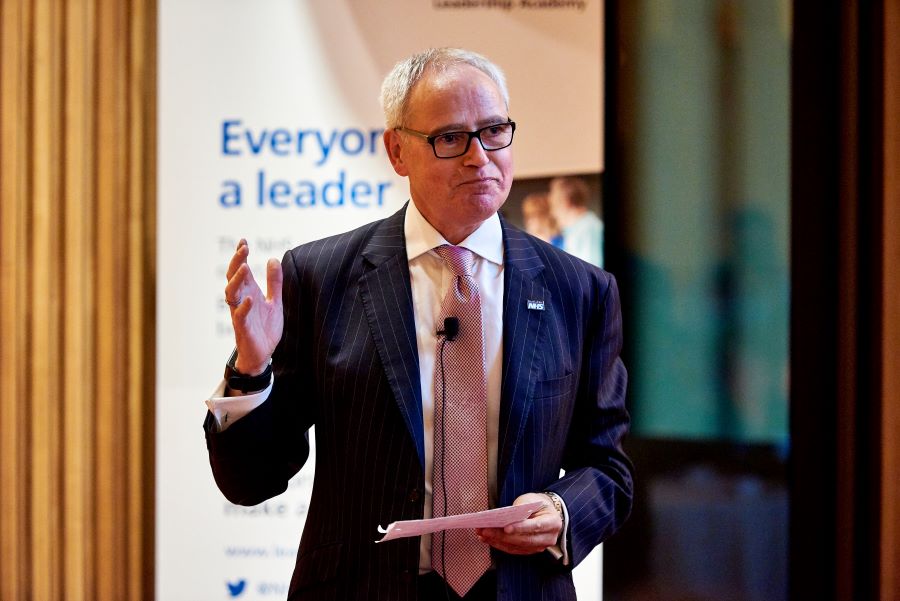 Peter had a brilliant career in the NHS, starting his career as a hospital porter and working his way up to becoming Chief Executive of Nottingham NHS Trust, one of the biggest and busiest in the country. He became a head of Leicester Royal Infirmary at the age of 32 and set up the Commission for Health Improvement. Peter has more than 27 years experience as a senior leader in the NHS.

The Rt Hon Earl Howe, Minister of State for Defence said: “Peter brings with him a wealth of expertise, knowledge, and leadership to this new role. As Chair of the NHS Leadership Academy, and with experience in leading three NHS Trusts, he is well placed to lead the transformation of the Defence Medical Services.

“Defence Medical Services has enjoyed a rich record of achievement in recent years, from the building and management of a world class field hospital in Sudan to the opening of the new state of the art Defence Medical Rehabilitation Centre for injured personnel, all while providing the best military healthcare in the world.”

Peter Homa, the new Director General, Defence Medical Services said: “It’s fantastic to be given the privilege of leading the Defence Medical Services, and we have one of the best military medicine operations in the world. I join a brilliant team and look forward to working with them. We owe a huge debt to those who serve in uniform and I see my role as enhancing the already excellent care being provided to service personnel.”