Pathfinder International magazine – the leading UK military resettlement & community publication – is delighted to announce the launch of “that chat” campaign in advance of World Mental Health Day on October 10.

What is “that chat”?

How often have we told family and friends we should have a catch up, “let’s have “that chat””?

And how many times have we heard stories of mental suffering, not knowing someone was in pain?

Now through a series of voluntary tasks, Pathfinder encourages people in the forces community to get back in touch with old colleagues, old mates, old chums and have “that chat”.

Follow the suggested tasks, get in touch and let us know about it…

These tasks may sound incredibly easy, but for some suffering with mental wellbeing issues, the smallest of tasks can be the greatest of efforts.

We are hoping serving personnel, veterans, spouses and families can follow the idea and organise “that chat”.

One Staff Sergeant who took his own life last year stated in a video before his death “I asked for help, but no one was listening.”

Let us make “that chat” happen and who knows, help save lives in the process.

Keep an eye on Pathfinder International’s social media channels and website for more on our “that chat” campaign as we follow editor, Mal Robinson having his own chat with a long lost colleague from the RAF.

Send in your “that chat” stories to pathfinder@balticpublications.co.uk 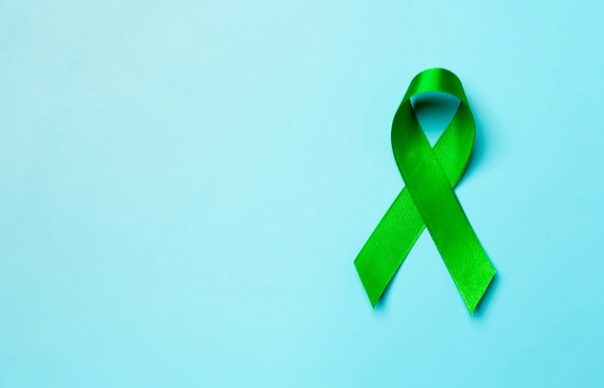 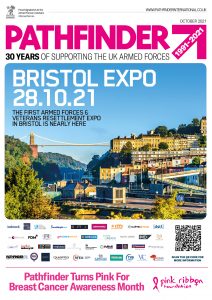