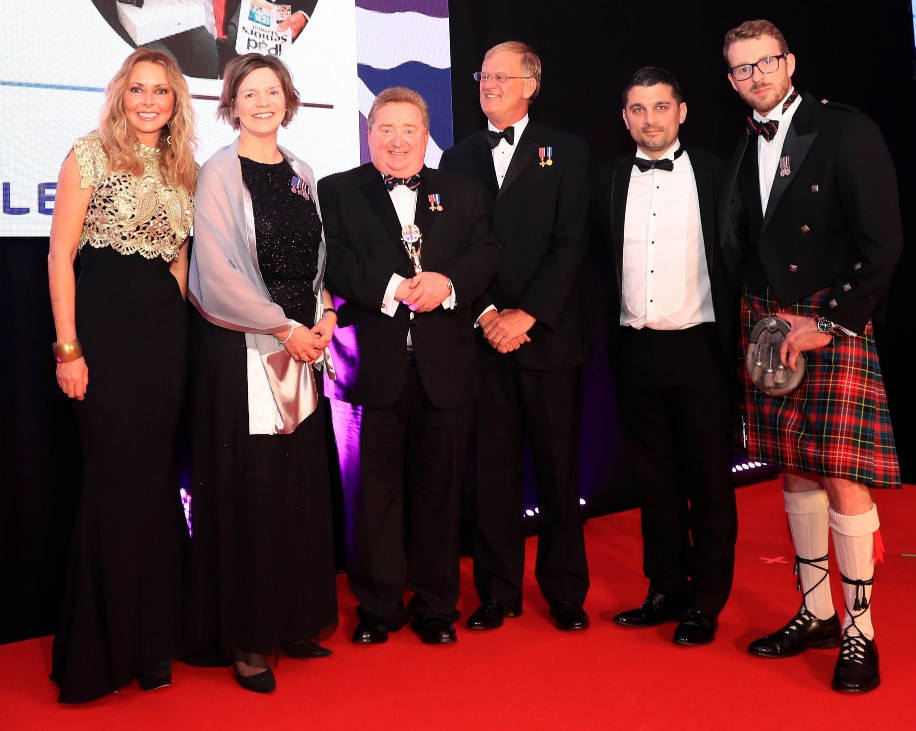 Project Semaphore, which is run by the Royal Naval Association and part-funded by the Royal Navy and Royal Marines Charity, has won the People’s Choice Award at the 2019 Soldiering On Awards…

Project Semaphore reaches out to isolated veterans who are judged by a BT Openreach survey to be worse off by at least £1,000 due to lack of access to the internet, and provides them with an iPad and iPad/internet familiarisation training. With modern and mobile technology, those previously isolated are now able to connect with their friends and regain some of their independence.

Upon winning the award Project Semaphore Project Manager, Sarah Clewes said: “We are delighted to have won, thank you so much to all those who Voted for us. This Award is recognition for all those who have given their time to volunteer, stepped outside their comfort zone to learn how to use an iPad and for the range of like-minded organisations and Charities who have helped us reach more veterans.”

Benefits of the project include:

The Soldiering On Awards recognise many inspirational people and teams; highlighting the outstanding achievements of current and former servicemen and women, their families and all those who support the Armed Forces Community.