The annual Marketing Rewards Survey of pay and benefits in the Marketing Sector, surveyed 284 organisations with 1,515 job roles, across 26 different sectors.

The survey found that 17% of public sector marketers had a pay freeze, which was well below comparable roles in the private sector and well behind the top sector – manufacturing at 61%.

Croner Reward pay & benefits expert Laura Sharratt said: “The difference in the public and private sector pay freeze for marketers is stark, with those in the private sector on average receiving a small increase, compared to a large freeze across the public sector. 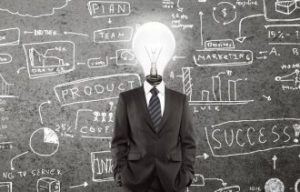 “This could be due to a number of reasons with one being the cut in Government subsidies to local councils as well as caps on the rising of Council Tax. Local councils across the UK are typically looking to cut their costs substantially and this is reflected in their ability to set annual pay increases.”